All week we try to keep you up to date with the most important SEM news across the web, but inevitably there are smaller stories that fall through the cracks. That’s why we compile all the most important news we missed this week all in one convenient place every Friday. After a quiet week before, nearly all of the major platforms have made announcements this week. Let’s start with Google and work our way down. 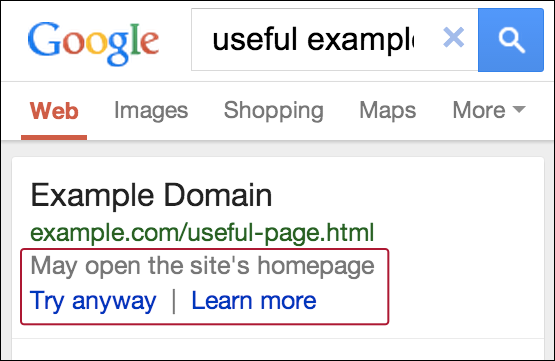 Google has been warning webmasters about faulty mobile redirects for months, including suggesting they may one day start receiving penalties for sending mobile searchers to the front page of a site rather than the content relevant to their search. It appears Google has opted for another solution, which allows mobile searchers to decide if they want to proceed.

Google alerted webmasters this week that smartphone searchers will begin seeing warnings for sites with redirects that don’t take them where they want to go. An example of how these warnings will appear is above. On a Webmaster Central blog post, Google stated:

We’d like to spare users the frustration of landing on irrelevant pages and help webmasters fix the faulty redirects. Starting today in our English search results in the US, whenever we detect that smartphone users are redirected to a homepage instead of the page they asked for, we may note it below the result. If you wish to proceed to the page, you can click ‘Try Anyway.’ 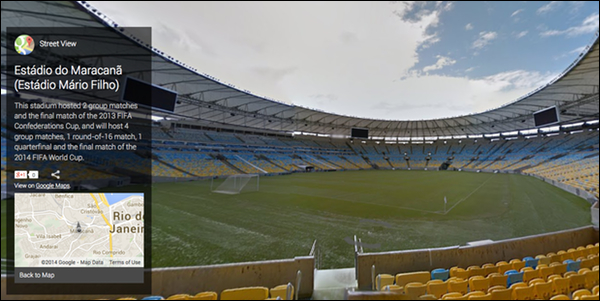 Just a week before the World Cup kicks off, Google has added street view images that will allow users to tour all 12 stadiums that will be used for the tournament. Whether you want to stand in the middle of the field and do a little spin, or preview the view from the stands, you’ll be able to give a look from anywhere within the stadiums.

Google has also added significantly more images from Brazil’s painted streets and other sites across the country, but perhaps one of the most popular finds on Google Maps this week is an Easter Egg found far away from Brazil.

If you’d rather hunt legendary monsters than watch soccer, Google Maps is able to give you directions to Loch Ness. If that isn’t enough for you however, Google says you can always catch a ride on Nessy. 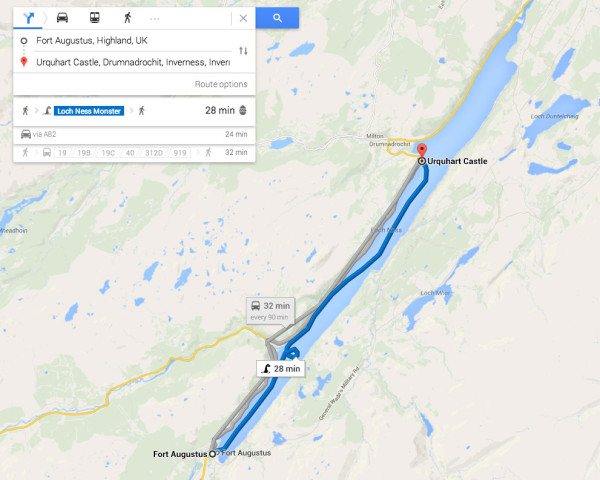 If you get directions from Fort Augustus to Urquhart Castle in Google Maps, you will get the option to travel via Loch Ness Monster. You just have to click on ‘Route Options’ and then choose ‘Fewer Transfers’ or ‘Less Walking.’ Though you have to wonder how no one has managed to get a picture of Nessy while hopping a ride down the Loch.

Bing Celebrates Its 5th Birthday With Some Memories

Bing turned five earlier this week, and to celebrate it has posted a retrospective of the last five years. Bing is also offering Bing Reward credit perks to any user who searches on the site before June 9th.

The retrospective covers all of the ways Bing’s appearance has changed over the past five years, but it also covers how it has worked to achieving its initial goals of leveraging semantic search, introducing new verticals, and generally expanding how search could function in our lives.

Bing has prided itself on being ahead of the curve in respect to music and music video searching and discovery, and its latest feature continues to expand on the functionality it previously offered for music video searches.

Bing has recognized that people search for music videos very differently than they do other video content. By exploring these changes in user behavior, Bing was able to determine that music video watchers wer significantly more likely to hang around and check out other content instead of moving on once they found the video they were looking for.

To give users easier access to all the music videos they may be interested, Bing has implemented instant access to an artist’s top hits as soon as you search only the artists name. Bing describe this as a dynamic carousel, because it allows you to open up songs and videos from teh carousel and play it within the same window. You will never have to keep going back and forth between choosing the video you want to watch and actually watching it.

The carousel also allows you to view all of an artist’s albums and watch the videos for those songs as well.

Pinterest Continues To Work Towards An Actual Ad Platform 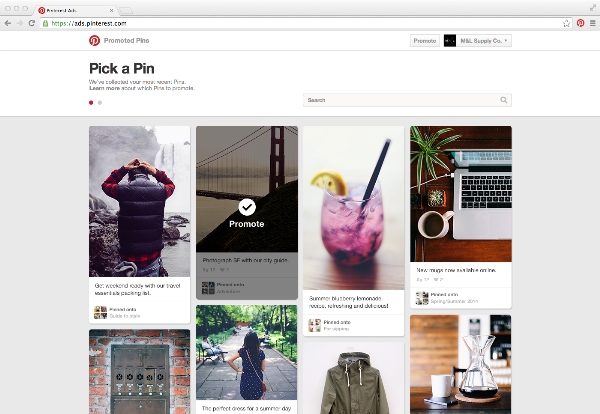 Pinterest has made its intention to establish an ad platform for their social network very clear ever since it unveiled Promoted Pins. However, Pinterest is working slowly to guarantee that the ads shown on their platform won’t stick out or detract from the experience, and as such it has been very hands on and selective about who it allows to run ads.

Now, businesses of all types have been given access to a do-it-yourself Promoted Pins tool that allows them to promote their own pins to more people and increase visibility. Similar to most other social ad platforms, these will work on a cost-per-click basis through ads.pinterest.com.

Pinterest also announced they would be expanding the analytics tools offered to users, giving them more insight into who is clicking and re-Pinning your content. You can get more information from their announcement.

LinkedIn announced earlier this week it would be making a major design update to user profiles, which will feel very familiar to anyone who uses Facebook, Google+, or Twitter. Currently, the layout is only available to premium users, but LinkedIn says it will be available for all users after a short period. It isn’t entirely clear why LinkedIn would stagger the rollout of this layout change, but you can add it to the list of social media sites that are beginning to look very, very similar.

Bing Adds New Timeline Feature For Half a Million Celebrities

SEO is More Than Keyword Targeting, Some Learn the Hard Way

10 Ways Social Media Can Produce a Career After College