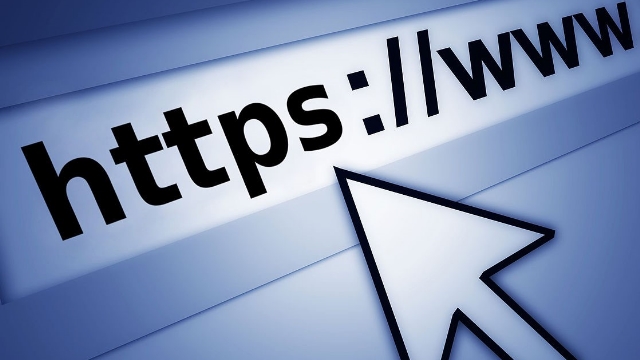 It has now been two years since Google announced it would be making HTTPS a minor ranking signal, and a recent study from Moz shows just how many sites have made the switch since then.

After Google’s announcement, there was an initial surge in sites changing from HTTP to HTTPS, but many held back to assess just how important the security protocol was to the search engine and ultimately decided it wasn’t worth the risk. Google only considers HTTPS a minor factor in their ranking algorithm and there has been concern about potential risks when making the switch.

To check up how far along the transition is, Dr. Pete Meyer from Moz compiled data to see just how close is Google is to changing the web over to HTTPS.

Before Google started including HTTPS in its algorithm, Meyer says only around 7% of all pages featured on the first page of Google search results used the more secure protocol. A week after the switch that number had climbed to 8%. Since then, the number has steadily been rising, reaching over 30% this year.

Moz reports that “as of late June, our tracking data shows that 32.5% (almost one-third of page-1 Google results now use the “https:” protocol.”

However, Meyer says he is not convinced everyone that has made the switch was motivated by algorithms and ranking signals. Instead, he believes it is a sign that Google’s PR campaign to make HTTPS more attractive and desirable for sites is working.

Meyer also says that in another 1 to 1.5 years we are likely to see 50% of the sites shown on the first page of search results to use HTTPS, which he predicts will lead Google to strengthen the ranking signal.

Ultimately, many are still hesitant about changing their entire site’s HTML structure to HTTPS and the risks that come along with site-wide changes like this. However, Dr. Meyers says it is wise to keep an eye on how many sites in your industry are using the protocol and to be watchful for any upcoming algorithm updates that may make HTTPS even more prominent in search results.

Google Experiments With Cards For Local Businesses In Search Results

Is Google Going to Favor Secure Sites in Search Results? 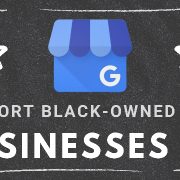