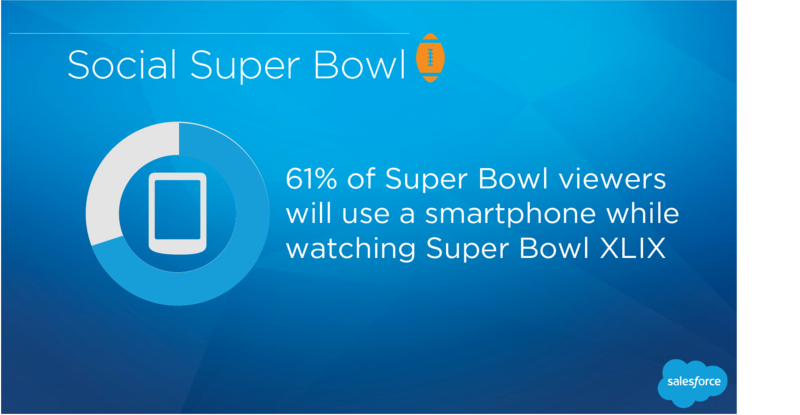 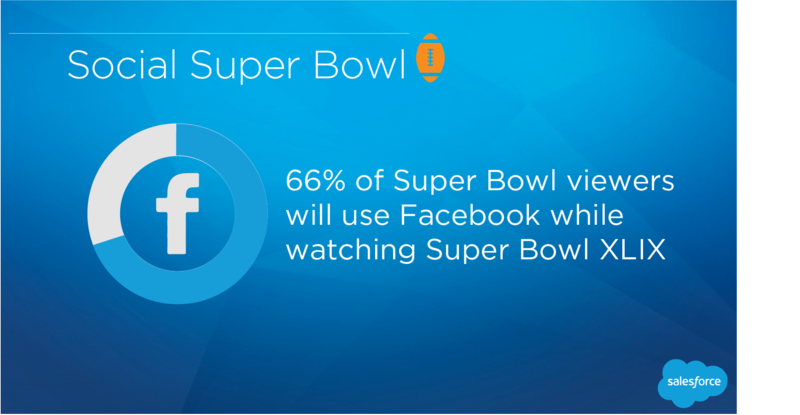 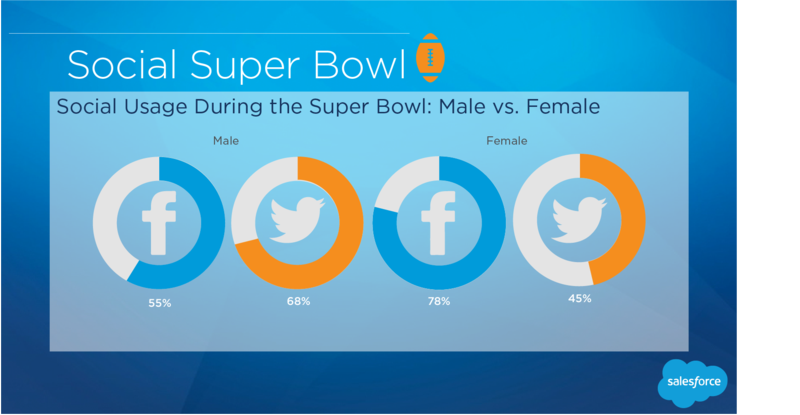 What You Need To Know About SEO Friendly URLs