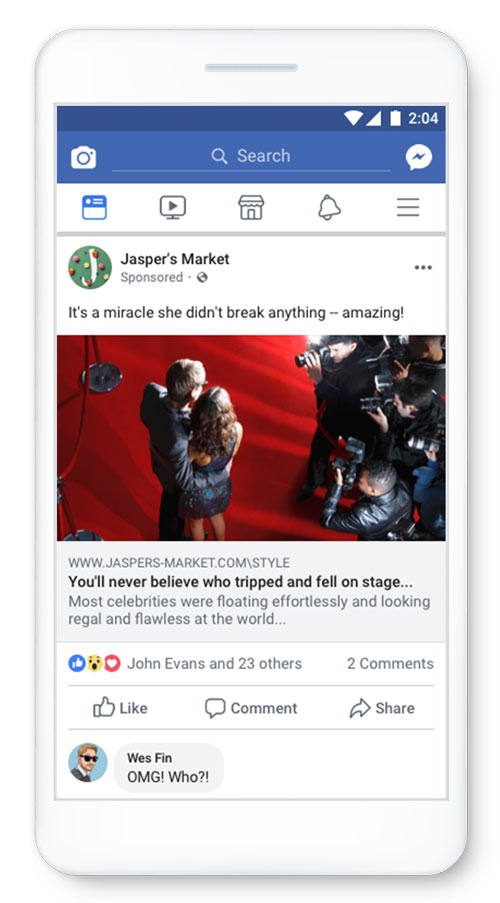 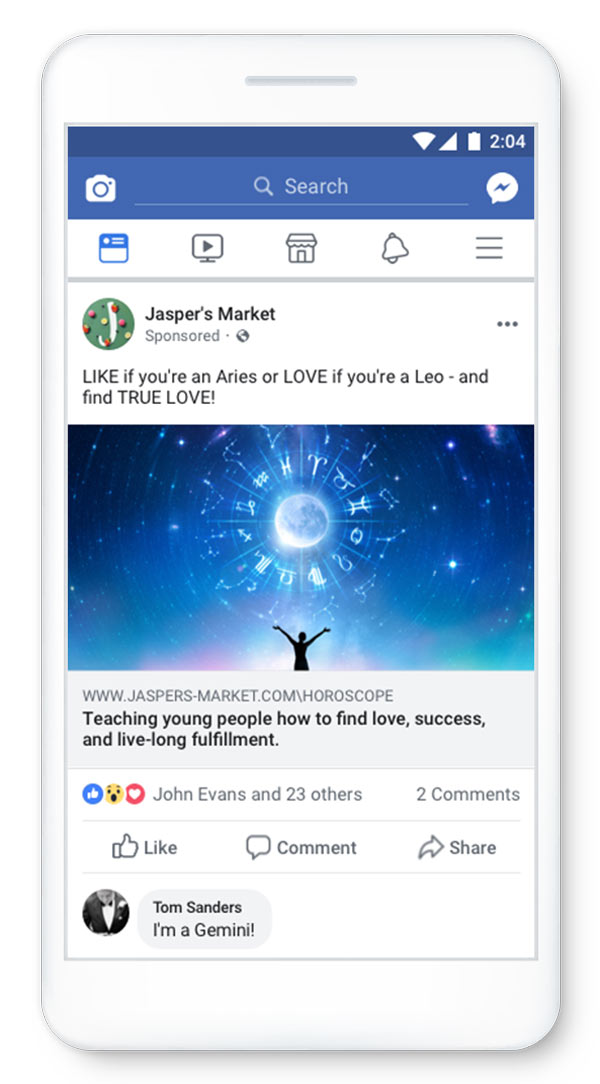 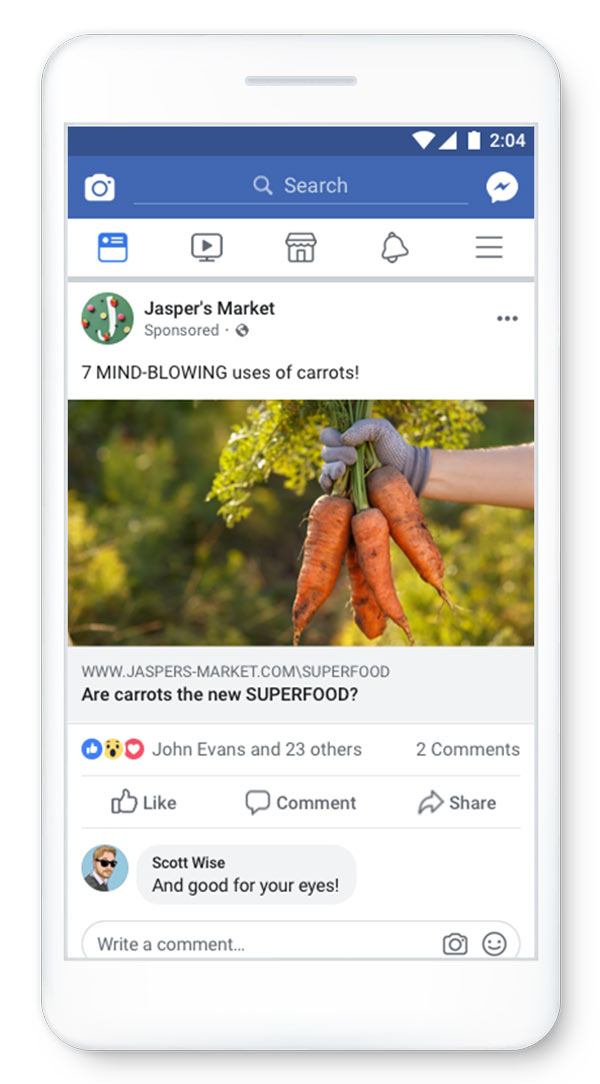 What is CCPA and Does It Apply To You?

Bring Relevance To Your Metrics

Facebook Read Receipts: Can See Who's Watching Your Group Posts

Major changes are coming to Pinterest’s Ads Manager ahead of the holiday... Twitter loses 9 million monthly users, but it’s a good thing
Scroll to top