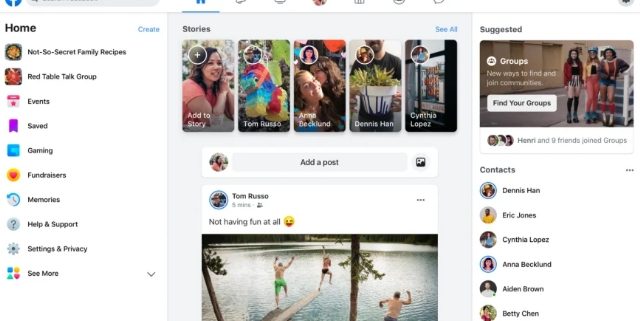 Major changes are coming to Facebook as the company tries to balance a more privacy-focused approach with several new features aimed at encouraging people to interact with their Facebook accounts more.

At the company’s F8 developer conference this week, Facebook announced a wide range of features, changes, and redesigns which will roll out over the next year.

At the same time, representatives from Facebook hammered home the importance of privacy and protecting data with more advanced encryption and a huge redesign to shift how people use the platform.

Leading the pack of changes is Facebook’s most significant visual overhaul since its launch. While the most noticeable difference is the removal of blue on the page to create a more vibrant space for you to explore, it also holds many deeper revisions which intend to change how we use the platform.

For example, the interface will now highlight more Groups and private messages to make the platform feel more cohesive.

The redesign is already rolling out on Android and iOS mobile devices, though the company says it will take a few months for the full update to go live. Meanwhile, Facebook says it will begin testing the desktop redesign in the “next few months” before bringing it to the public. 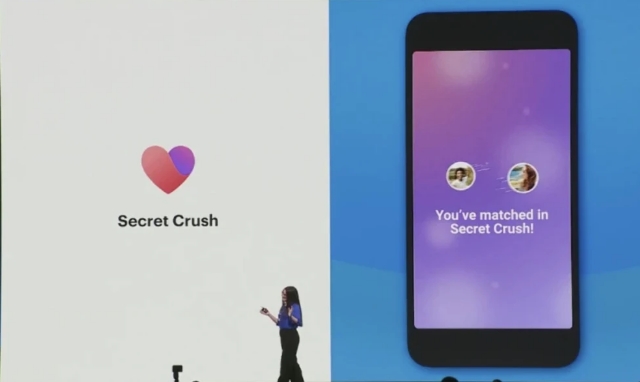 One of the most bizarre introductions during this year’s conference was the launch of a new feature called “Secret Crush” which allows users to pick nine of their friends which they have a crush on. Then, if any of those nine friends also select that user as a crush, they will be notified. If the attraction is not returned, however, the other person will never know.

In a similar (but less creepy) vein is Facebook’s coming “Meet New Friends” feature. As you might expect from the name, the opt-in feature aims to help connect people who share schools or jobs, or those who live in the same city. 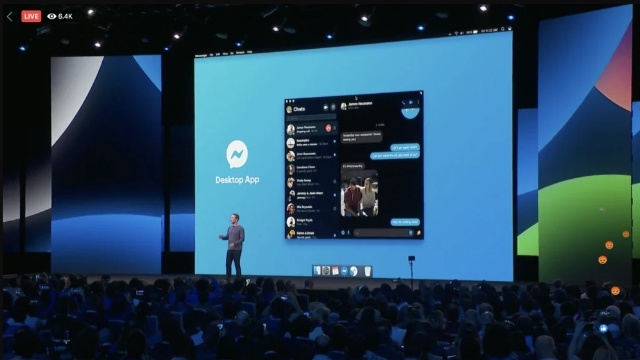 As part of an effort to make Facebook’s Messenger a more widely accessible platform, the company is launching a standalone version of the service for desktop computers. While Messenger has always been available on the desktop version of Facebook, it has been limited in several ways. For example, features like Group calling have been exclusive to the mobile app. With the launch of the desktop app, users will now be able to take advantage of all of Messenger’s features from any type of device. 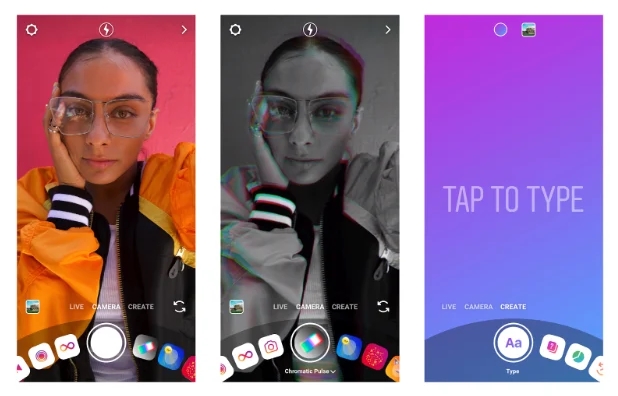 Facebook isn’t the only platform getting an overhaul. Instagram also has several changes on the way, including a considerable reworking of the camera in Instagram Stories. With the new Create Mode, users can now create images for Stories that don’t come directly from their phone without extensive workarounds. Now, you can easily edit your Stories to create the images you want to share without leaving the app. 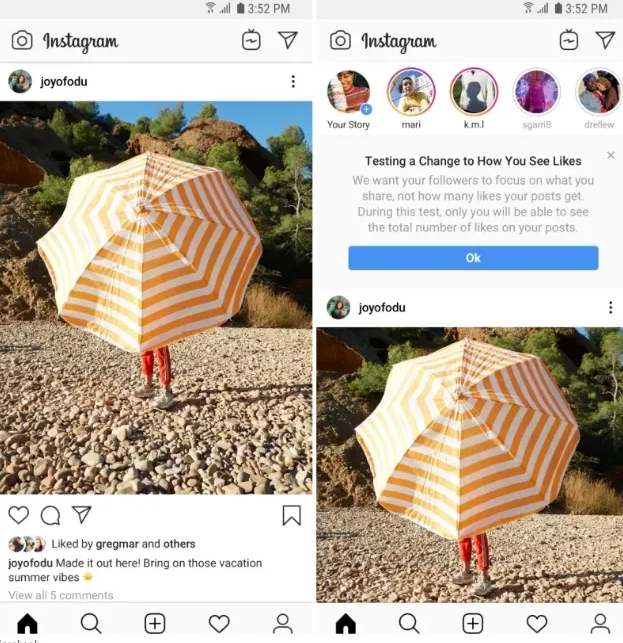 One of the more surprising tests Facebook announced is that it will begin hiding the like count on photos and videos on Instagram in an effort to encourage people to pay more attention to the content and focus less on popularity contests.

In the test, followers will not be able to see a photo’s total likes or a video’s view count while viewing the content in their feed or visiting another user’s profile. However, the person sharing the content will still be able to look at their post’s metrics by tapping through a post. The test is expected to begin this week for users in Canada, though it is unclear when this might appear in the US.

How To Guarantee Your Brand Is A Hit On Facebook [Infographic]
Your basic Facebook Business Timeline Guide [Infographic]
Facebook Announces 'Your Business Story' and Advertising Milestone
Facebook introduces "Creative Compass" to predict how your ads will perform
Quick SEM News of the Week - May 16, 2014
Turn Your Fans Into Loyal Customers Through Social Media
Quick News of the Week - May 9, 2014
Instant Articles Now Available For All Facebook Publishers
0 replies

Highlight your best reviews in local results with Google Posts