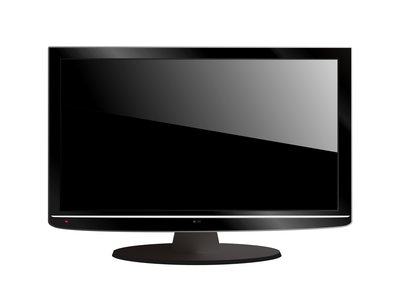 Imagine seeing AdWords style ads displayed on your TV during your favorite show. The idea isn’t as far away as you might think.

A startup called The Compass Group LLC is working on a way for advertisers to create text overlay ads, which could appear any time on any participating station. This would lower the cost of television advertising and allow small businesses to put their ads in places they never could’ve afforded.

Essentially, TV stations would allocate space on the screen and times when ads could be placed, much like a website allocating space for ads, which are then filled by AdWords. Users would then be able to creat their specific ad and choose when they’d like to run it. This streamlines the process, making it almost entirely user-generated and automated.

The one possible hang-up that has yet to be adderessed is whether or not the public, which is not used to seeing this type of advertising on TV, will respond to the ads. In general, more advertising on TV is usually met with some hositility.

Advertisement Journal has more on The Compass Group LLC. 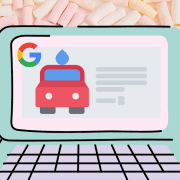 PageRank Isn't Getting Updates Because The "Pipeline" Is Broken

Don’t Be Intimidated By Content Marketing Why Are You Redesigning?
Scroll to top