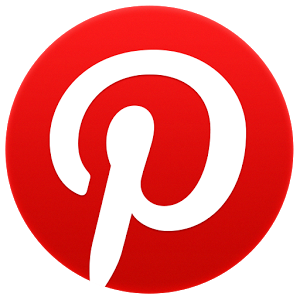 After months of anticipation, Pinterest’s Buyable Pins have finally come to Android. The long-awaited e-commerce feature was launched for iPhone and iPad users back in July, but the service only started rolling out for Android users last week.

The company also announced that it is launching “The Pinterest Shop,” which is a curated collection of Buyable Pins and products from retailers.

With Buyable Pins, Pinterest users are able to purchase items from retailers with just a few clicks and never have to leave the social bookmarking platform. It is a great time for Pinterest to be rolling out Buyable Pins to Android users, as the holiday season is starting to kick into gear.

Pinterest has reportedly been pleased with the success of Buyable Pins. The company said the number of Buyable Pins on the network had more than doubled to 60 million and that the feature was largely bringing in new customers.

The company says it plans to eventually allow businesses to promote Buyable Pins, but currently it is focused on featuring them organically in the home feed, category feeds, search results, recommendations, and Pin boards. It will also be promoting Buyable Pins in The Pinterest Shop, which the company describes as “a destination where you’ll find on trend collections of Buyable Pins and retailer shops, handpicked by us.” 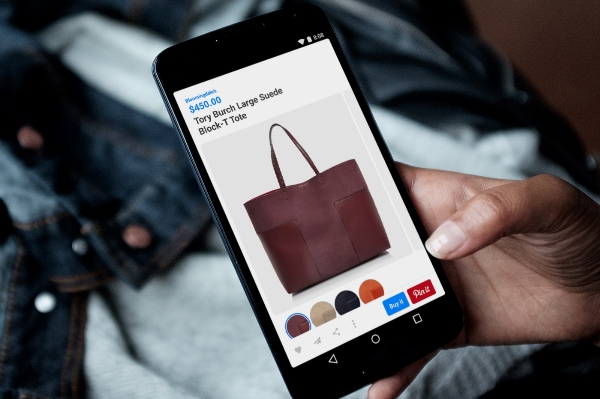 Why Are Retailers Ignoring Their Customers On Social Media? The Most Important Elements Every Company Needs On Their Homepage [Infograp...
Scroll to top