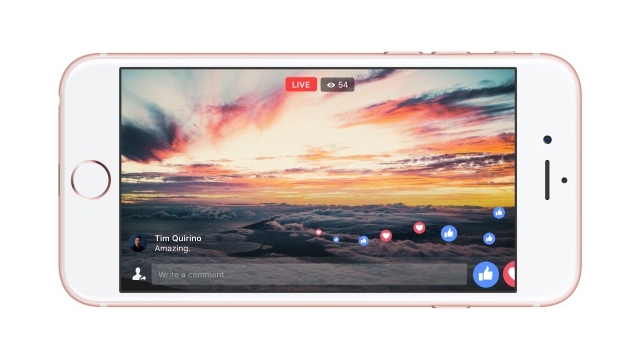 Facebook Live is going to become even bigger in the coming weeks. Facebook has been heavily pushing their live video streaming service and now they have announced several new features that will expand how users can livestream their lives.

Some of the new features are already available and the rest will be rolling out in the next few weeks. Let’s go through what you can expect to see from Facebook Live in the near future:

Facebook Live users have been limited to 90-minute streams in most circumstances since the launch of the service, but Facebook is extending that limit substantially. Now, broadcasters are able to stream continuously for up to four hours when using the Facebook app or the Live API. If you desire, you can also stream continuously indefinitely, but your followers won’t receive notifications and there is no archive of your stream. You can’t share it with followers later or rewind.

Comments and live reactions can sometimes turn into a mess when you have a large enough audience. It can be hard to weed out spammers and trolls on the fly, but Facebook is making it easier to keep things under control by allowing you to hide reactions and comments by enabling a video-only mode. All broadcasters have to do is swipe right on their screen. You can always swipe left to re-enable them.

Viewers don’t have to watch your streams from the small box in their feed anymore. Finally, you can watch live broadcasts full-screen from any iOS device. Unfortunately, Android users will have to wait until this summer to be able to view streams full-screen. 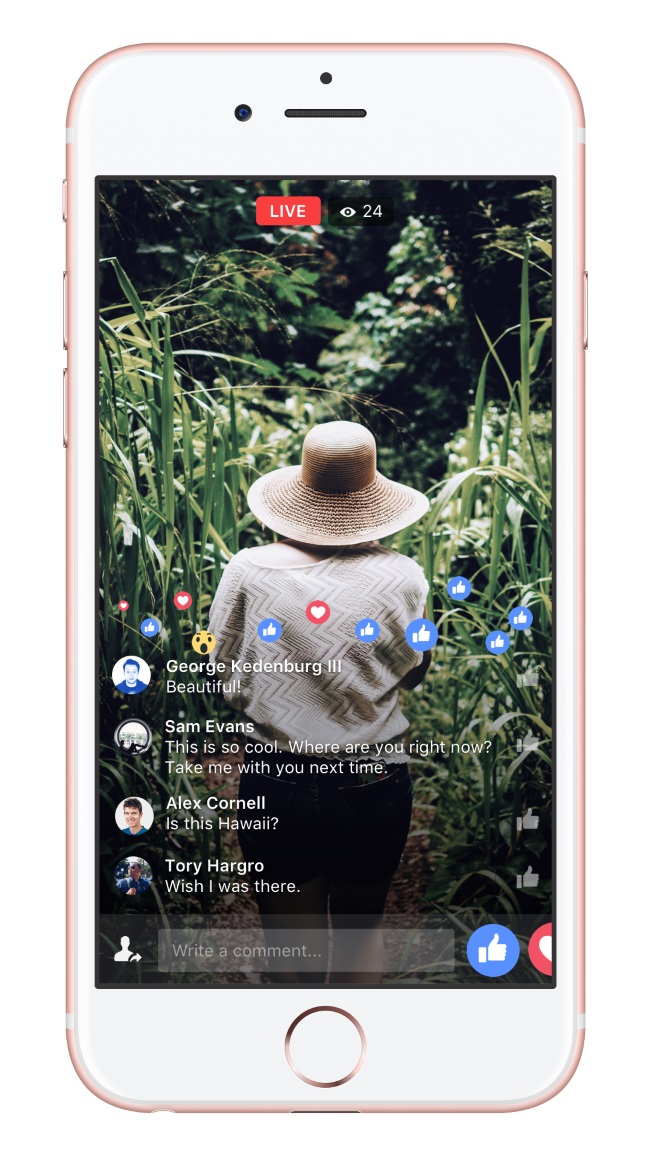 Want to make your broadcast an exclusive for a specific demographic? Now, you can limit your audience to specific users based on criteria like location, age, and gender. Facebook calls the feature “geogating”, but it basically allows you to set limits on who can see your streams. Currently, the limits are fairly broad, but they may become more refined in the future.

US Teens Are Dropping Facebook In Favor of Other Social Networks