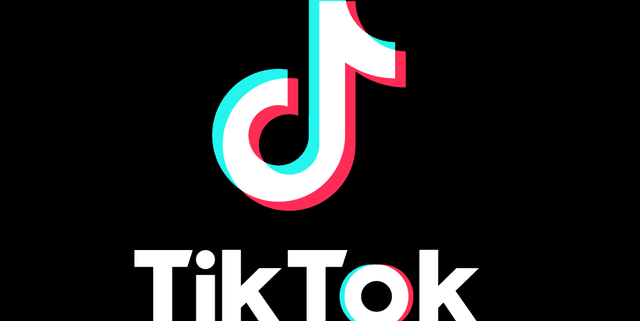 For the longest time, the conventional wisdom has held that Facebook is where people spend the majority of their screen time while using apps. According to a new report from App Annie, however, that has shifted over the past year.

For the first time ever, TikTok has taken the lead as the social app with the longest time spent per user.

Year-over-year, TikTok has leapt 325% in time spent, officially knocking Facebook out of the top spot.

Notably, this does not necessarily mean people are spending less time on Facebook. In fact, nearly every app in every market included in the report has seen increases in the time spent on their platform – likely due to the Coronavirus and social distancing measures.

Still, TikTok’s growth over the past year far outpaced any other platform, allowing it to take the lead compared to any other social app.

With this in mind, it is not a surprise to see that TikTok also took the top spot as the #1 breakout app of 2020 based on monthly active user growth.

Another key finding is that TikTok has risen to the #2 non-gaming apps when it comes to consumer spending. In addition to the traditional advertising services TikTok offers, it brings in additional revenue with purchasable digital goods. Surprisingly, this appears to have been a hit with users, contributing to a swell of revenue.

While this may be one of the most important takeaways from the report for brands trying to keep up with shifting audiences, the report also includes a few other interesting findings:

Based on App Annie’s data, mobile adoption has leapt forward by 2-3 years over the past year. Nearly every metric related to mobile use spiked.

This includes a 7% year-over-year increase in mobile app downloads, an 8%, which translates to 218 billion app downloads.

Based on app usage, YouTube is the unquestioned leader in video streaming. The app received more than 4x the time spent on the app per user compared to any other platform. Even Netflix was miles behind Google’s video platform.

Every month, the average user watches 23 hours of content on YouTube, compared to just 5.7 hours of Netflix shows or movies. This makes it clear that YouTube is the platform to focus on if you want to get video content in front of your target audience, whether it takes the form of advertisements or regular content.

6 Times To Avoid an Infographic

Using Hashtags To Find Videos On YouTube Is Getting Better