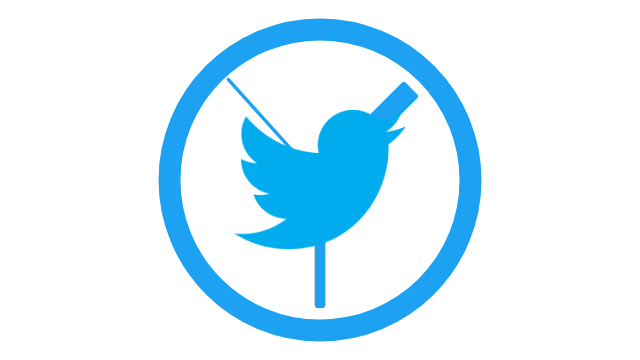 Twitter is trying to bring back the good old days when you could explore your feed chronologically.

The social platform announced it has changed how the option to “Show the best Tweets first” function, removing the “In case you missed it” and recommended Tweets from people users aren’t following.

By stripping all this away, it leaves users with a pure, reverse-chronological feed from people they are following.

1/ We’re working on new ways to give you more control over your timeline. But first, some context: Twitter helps you see what’s happening by showing the best Tweets for you based on your interactions.https://t.co/H5nuhQy3r2

“We’ve learned that when showing the best Tweets first, people find Twitter more relevant and useful. However, we’ve heard feedback from people who at times prefer to see the most recent Tweets,” reads the company’s statement. “Our goal with the timeline is to balance showing you the most recent Tweets with the best Tweets you’re likely to care about, but we don’t always get this balance right.”

Since the release of the default algorithmic feed in early 2016, many users have been relying on workarounds to access their feed in a chronological way. Unfortunately for those users, Twitter has recently been limiting the amount of access available to third-party developers, restricting the possibility for plug-ins or automated tools for accessing a chronological timeline.

That led to the past few days when things reached something of a boiling point. A trick to get the algorithmic feed from user Emma Kinema went viral with more than 15,000 retweets and almost 40,000 likes.

Uh. Muting suggest_recycled_tweet_inline and suggest_activity_tweet actually has fixed my timeline. It's all chronological and there are barely any "x and y liked" tweets. pic.twitter.com/Dva6LPQyLF

The change to how the “Show best Tweets first” option works is a temporary solution according to the company, which maintains that many users still prefer the algorithmic feed. In the meantime, it is working on a more accessible way to easily switch back and forth between “Tweets that are most relevant for you and a timeline of the latest Tweets.”

The company says it will launch within a few weeks.

Get the Most Out of Hashtags
0 replies