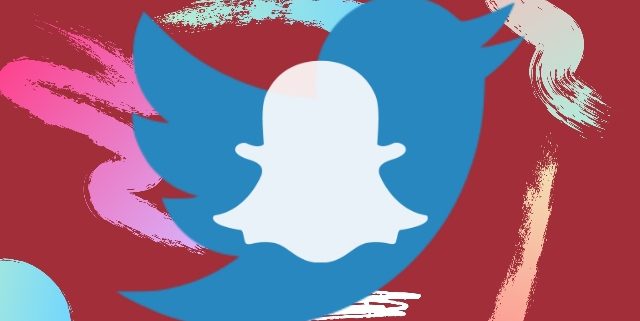 Twitter announced this week that it is adding Snapchat implementation to make it easier to share tweets across the platforms.

Now, rather than having to take a screenshot of a tweet to share it on Snapchat, you can now directly add tweets to Snapchat stories.

Twitter has historically not made it easy to share your tweets to other social networks, making screenshotting the simplest solution. With this move, though, the company seems to be starting to open the door to future cooperation with more platforms. For example, Twitter says it will soon be adding similar integration with Instagram.

How Twitter’s Integration With Snapchat Works

Starting today, Snapchat users can share tweets from the Twitter app to their Snapchat Stories on iOS, with Android users receiving the feature in the near future.

However, this does not mean you can simply cross-post to both platforms at the same time.

Instead, you can only select a public tweet you or other users have already publicly posted and share it as part of a Snapchat story.

Most importantly, this makes it easier for users to then interact with tweets they see on Snapchat.

YouTube Shorts Are Coming To US Users In March

What Social Sharing Buttons Are You Using?

What Social Network Is Right For Your Business? [Infographic]

Over 4 Million Businesses Are Actively Advertising On Facebook
0 replies

The Top Google Search Trends Of 2020