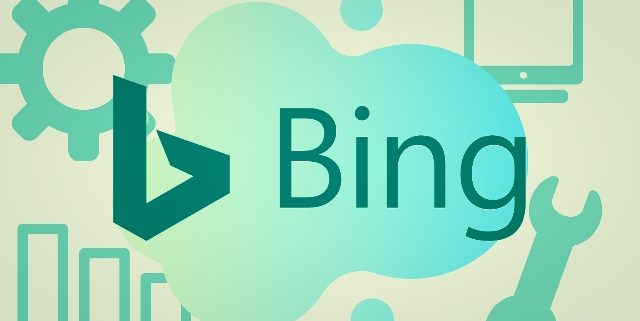 Bing has officially completed the launch of its new Bing Webmaster Tools, which streamlines the old tool suite while offering a number of new features.

According to the announcement, the process managed to condense the old version’s 47 unique links to just 17 different links without losing any of the functionality previously available. This was done by bundling redundant or related functions into more powerful tools.

At the same time, Bing announced it had introduced a new URL inspection tool, a Robots.txt testing feature, a site scan tool, and revamped webmaster guidelines.

However, the old version won’t be sticking around for too long. The announcement says it will be disabled sometime next month.

While streamlining the platform, Bing expanded the functionality of several tools. These updates include:

Along with the consolidated and enhanced tools from the old version of Bing Webmaster Tools, the company revealed several new tools. These include:

Why Should You Be Using Bing's Webmaster Tools?

Learn The Language of Google Analytics With This Handy Guide

Bing Warns Against Keyword Stuffing in Their Webmaster Guidelines

An Overhaul Is Coming For Bing Webmaster Tools