Bing has officially completed the launch of its new Bing Webmaster Tools, which streamlines the old tool suite while offering a number of new features.

According to the announcement, the process managed to condense the old version’s 47 unique links to just 17 different links without losing any of the functionality previously available. This was done by bundling redundant or related functions into more powerful tools.

At the same time, Bing announced it had introduced a new URL inspection tool, a Robots.txt testing feature, a site scan tool, and revamped webmaster guidelines.

However, the old version won’t be sticking around for too long. The announcement says it will be disabled sometime next month.

While streamlining the platform, Bing expanded the functionality of several tools. These updates include:

Along with the consolidated and enhanced tools from the old version of Bing Webmaster Tools, the company revealed several new tools. These include: 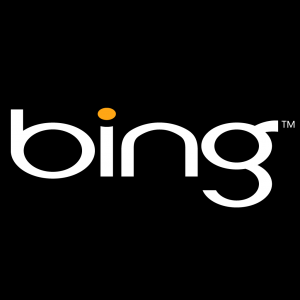 Google isn’t the only search engine waging a war on black hat or manipulative SEO. Every major search engine has been adapting their services to fight against those trying to cheat their way to the top of the rankings. This week, Bing made their latest move against devious optimizers by amending their Webmaster Guidelines to include a stern warning against using keyword stuffing to try to rank highly.

When creating content, make sure to create your content for real users and readers, not to entice search engines to rank your content better. Stuffing your content with specific keywords with the sole intent of artificially inflating the probability of ranking for specific search terms is in violation of our guidelines and can lead to demotion or even the delisting of your website from our search results.

Bing published their first set of webmaster guidelines in the Help section of Bing’s Webmaster Tools to offer guidance on the best SEO practices for their search engine.

While not nearly as detailed as Google’s webmaster guidelines, hat is seemingly on purpose. According to Matt McGee at Search Engine Land, Bing aims these guidelines at “business owners” to help them “understand the broad strokes of search marketing.”