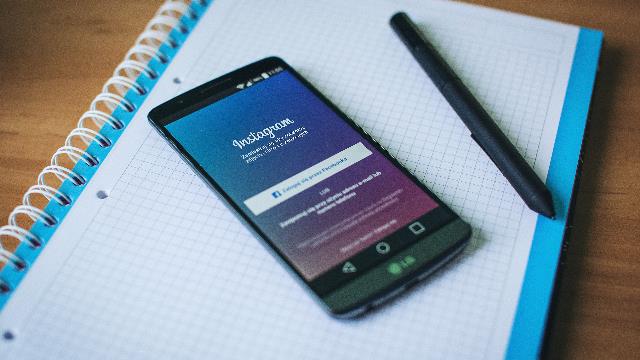 The algorithmic timeline is starting to take over.

Of course, this isn’t a total surprise. The Facebook-owned platform was bound to implement the algorithmic timeline sooner or later. In March, Instagram started testing an algorithmic which sorts user’s feed based on their interests and activity instead of sorting feeds by the most recent posts.

The announcement of the algorithm tests prompted a collective panic attack among many who bemoaned the loss of one of Instagram’s defining features and worried their posts would be seen by fewer people. However, Instagram says switching to an algorithmic timeline will actually increase exposure for posts, especially from influencers and brands.

According to the photo-and-video social platform, people miss 70% of the posts from people they follow when they use a chronologic timeline. The company says their tests showed the new timeline increases exposure and engagement, which is a win-win for users and brands.

“We found that people are liking photos more, commenting more and generally engaging with the community in a more active way,” Instagram wrote in a company blog post announcing the official rollout.