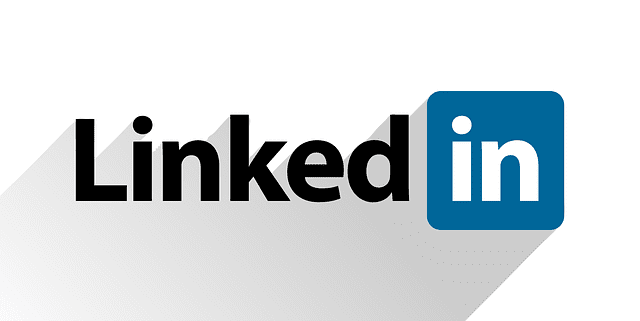 In recent weeks, LinkedIn has been updating its algorithm it uses to rank content with new signals like “dwell time” or how long users spend with each piece of content.

Even more, the company has also revealed its secret ranking recipe by using a blog post to dig deep into exactly how it ranks content.

Similar to other major algorithms like those used by Facebook, YouTube, and Google, LinkedIn tries to tailor users’ feeds to their specific interests and niches. To do this, LinkedIn follows a specific process.

When a user logs on, there tend to be tens of thousands of potential posts the social network could choose to show you. To filter these down, the algorithm first applies a lightweight ranking algorithm referred to as a “first-pass candidate generation layer”. This helps choose specifically which posts you might see based on a number of factors including connections and keywords.

From here, the algorithm now has to determine what order these posts will be shown in.

As the company describes, “If Alice’s connection Bob recently shared an interesting article, what determines where Bob’s post will appear in Alice’s feed?”

For this, LinkedIn looks at what it calls “viral actions” which include:

Based on individual users’ actions, the algorithm weighs these interactions with content to determine which content is most likely to create user engagement.

How Dwell Time Fits Into This

While LinkedIn’s algorithm has largely been successful at curating a feed with content most likely to generate user actions, the company says it has noticed some downsides to this approach.

Specifically, actions like clicks and shares are relatively rare when compared to the total number of people seeing each piece of content. In the grand scheme, focusing on some binary metrics like clicks may miss out on other more passive forms of engagement which may reflect quality content.

In other words, LinkedIn’s old system could see simple measures like whether someone clicked a post, but it wasn’t factoring in more complex metrics like how long a person was spending with a piece of content after taking action.

This creates problems when content simply doesn’t live up to its promise or users could potentially share misleading posts to drive clicks.

With the old system, these posts would get rewarded for the number of clicks made, despite the content being unsatisfying.

Because of these issues, LinkedIn says accounting for dwell time provides numerous advantages for its algorithm:

How This Affects You

Overall, this update should have very little negative impact on those already creating informative and engaging content on the professional social network. If anything, you may benefit as the new algorithm punishes those sharing clickbait.

However, it is unclear if LinkedIn’s latest system also accounts for the overall length of content. This could potentially create issues where shorter updates might be downplayed over more in-depth content simply because people spend less time with each individual post. This may be something to keep in mind as the impact of this update takes effect.

Should You Just Start Over?

Facebook Introduces a New Way To Sell Online With “Shops”