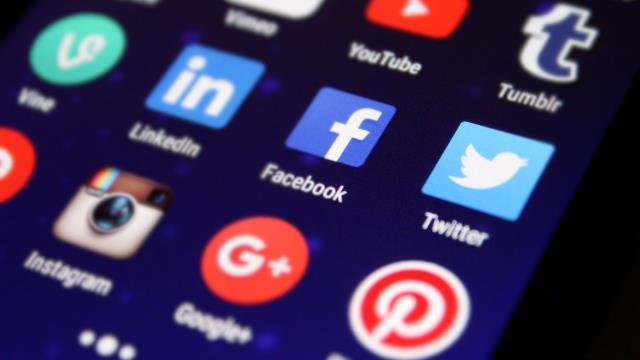 That all changed last week, however, when Facebook officially deprecated its Publish actions permissions from its API, effectively making it impossible for other social networks to include built-in cross-posting.

Twitter’s support team confirmed the change, though they explain there are still other ways to share Tweets across the web:

Facebook announced it would be deprecating Publish action permissions back in April, saying a few categories of apps with long product life cycles would be given extra time to update their software.

Essentially, this boils down to Facebook staking its territory and trying to keep users within its platform as much as possible. Unfortunately, that means users and businesses who had been using Twitter’s integration to share content on both platforms at the same time will now have to go through more tedious methods.

At the same time Facebook removed the ability to automatically publish content to the site, the company says it also removed access to its API platform for hundreds of thousands of inactive apps. Both actions are part of a recent effort from Facebook to clean up its app landscape after recent controversies of what user information apps were able to access. 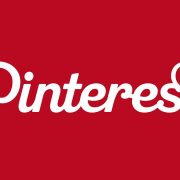 Should Your Business Really Be On Social Media?

Pinterest Now Alerts You When Pinned Items Go On Sale

Twitter Confirms AMP Pages Will No Longer Be Supported

Why Google’s Algorithm Updates Matter, Even If They Don’t Change... See how your Google My Business Posts are performing with new Insights
Scroll to top