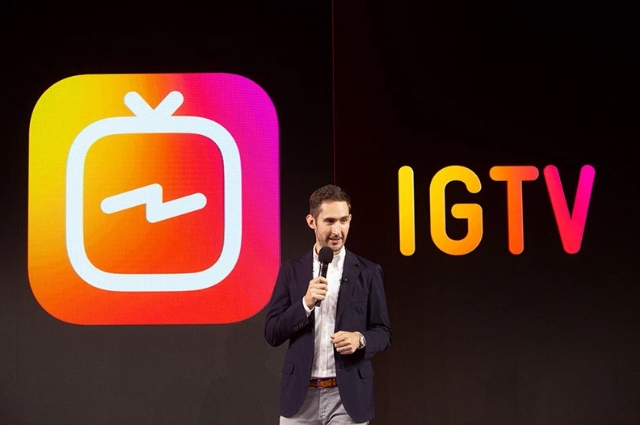 Instagram is betting big on long-form videos with a new video platform called “IGTV” which will show off videos up to an hour long. Until now, users were only allowed to upload videos up to one-minute-long, so this is a big upgrade for users.

While the feature is entirely accessible within Instagram’s app and web platform, Instagram is also launching a stand-alone app available on both iOS and Android devices today. 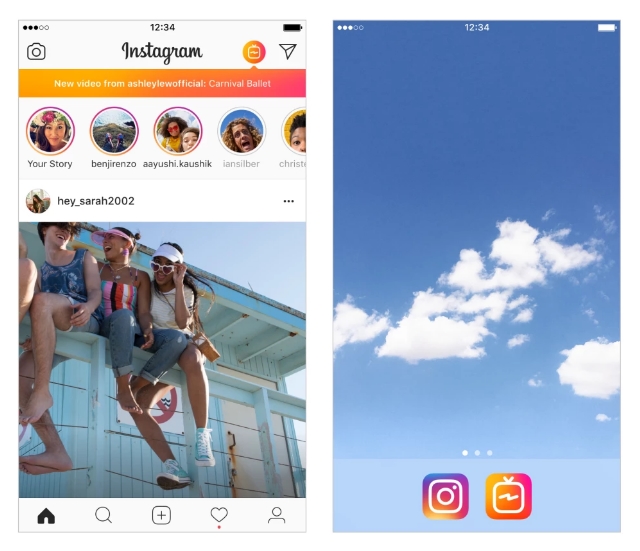 “We made it a dedicated app so you can tap on it and enjoy video without all the distraction,” CEO Kevin Systrom explained.

So far, indications are that Instagram “celebrities” will get most of the attention within the IGTV section on the Instagram app, but businesses can still get some use out of the ability to upload longer, more in-depth videos.

Businesses may also benefit from being able to curate their own Channels of content that users can subscribe to within IGTV. This way, they will be notified anytime you post a new video.

For now, Systrom said that IGTV is entirely-ad free, but it likely won’t last forever. Once it has established itself on Instagram’s platform, I’d expect ads to start appearing.

How to start your own IGTV Channel

Creating a channel is easy and can be done within the Instagram app.

Step 1: Tap the IGTV logo near the top-right corner of your Instagram home screen.

Step 2: Tap the gear icon on the bottom right of the screen.

Step 3: Select “Create Channel” at the bottom of the screen.

Step 4: After a brief introduction to IGTV, select “Next” on the following two screens. Then, tap “Create Channel.”

Step 5: Congratulations, your channel is officially active and you can start uploading videos to IGTV.

Pinterest starts showing how many views your business profile gets