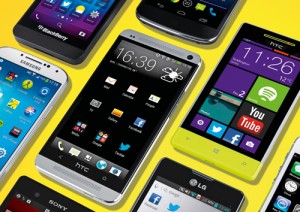 Many small businesses are pretty cautious when it comes to investing the very limited amount of time and money they have into marketing, but a new survey shows the vast majority of small or medium businesses who use online marketing are glad they did.

BrightLocal’s annual SMB Internet Marketing Survey asked 736 businesses with 1-50 employees about their feelings and use of internet marketing, mobile marketing, and marketing services in October-November 2014.

Of those who responded to the survey, 95% were businesses located within North America (92% U.S.; 3% Canada). 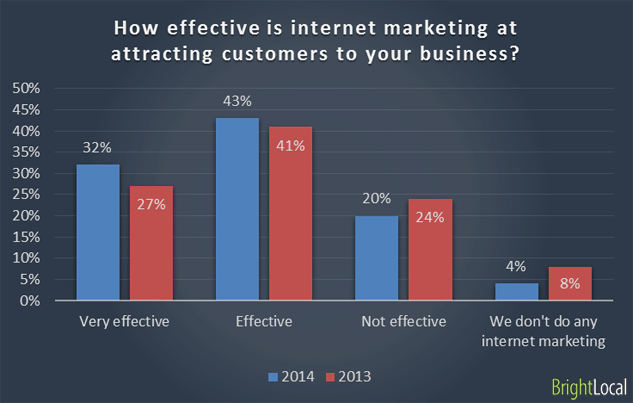 There are several other interesting findings in the study, but the overall message is clear. Online marketing is highly effective, even for businesses who don’t have extensive resources to put towards marketing.

Facebook may still be the most popular social media site, but Instagram is easily the fastest growing site, according to a new survey released by Pew Research Internet Project.

The survey shows the most popular social media site’s growth may be stagnating, but their most recent changes seem to be improving engagement. 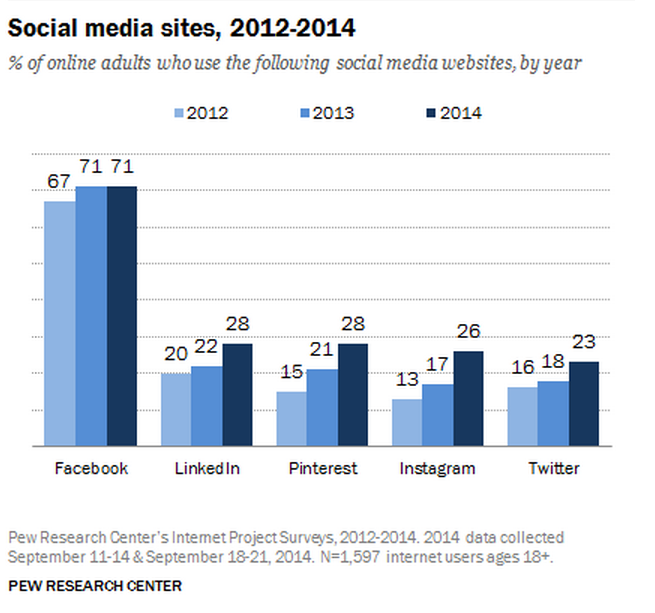 While Instagram is unable to draw the engagement levels of Facebook, they outpace anyone in the market when it comes to attracting new users. Over the past year, the number of American adults using Instagram rose 9 percent. That means 26 percent of all adults in the U.S. now use the site. 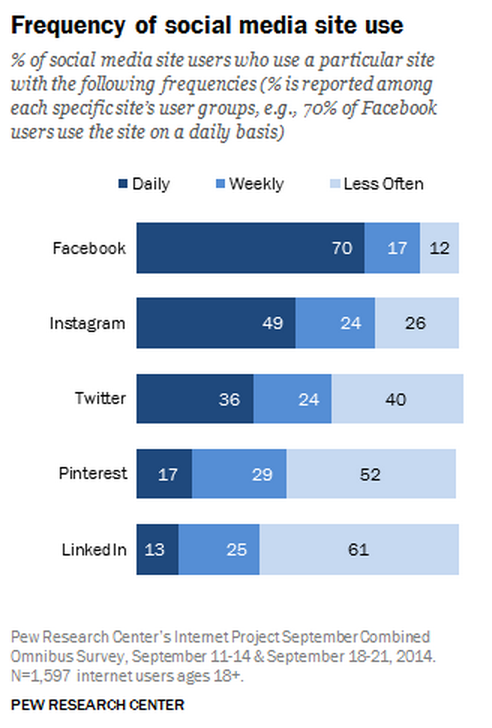 In comparison to, Pinterest only grew 7 percent, LinkedIn grew by 6 percent, and Twitter grew by 5 percent. Instagram’s huge rise shouldn’t be too surprising, as they recently announced reaching 300 million monthly active users, surpassing Twitter for the first time.

Some other interesting findings in the report:

Expect to see a lot more videos in your Facebook feed. According to the social media platform, people around the world are posting 75% more videos to Facebook compared to this time last year, and that growth is even greater in the U.S. where video uploads on the social network have risen 94%.

Unsurprisingly, this surplus of video content has also led to a much greater amount of videos being featured in users’ news feeds. Facebook says the number of videos featured in news feeds has risen 360% over the past year.

“With people creating, posting and interacting with more videos on Facebook, the composition of News Feed is changing,” said Facebook in the announcement. “Globally, the amount of video from people and brands in News Feed has increased 3.6x year-over-year.”

“Since June 2014, Facebook has averaged more than 1 billion video views every day. On average, more than 50% of people who come back to Facebook every day in the US watch at least one video daily and 76% of people in the US who use Facebook say they tend to discover the videos they watch on Facebook.”

Facebook also included suggestions for video creators to ensure you get the most reach possible for videos on the platform:

As a creator, you should be conscious that people will discover your video in News Feed next to a photo from a friend or a status update from a relative. Your video needs to fit in, and it needs to be something that your audience will want to watch and share.

With the launch of auto-play and the surge in mobile use, it’s also important to focus on posting videos that grab people from the first frame of video. Shorter, timely video content tends to do well in News Feed. Keep in mind that auto-play videos play silently in News Feed until someone taps to hear sound, so videos that catch people’s attention even without sound often find success. 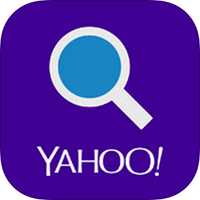 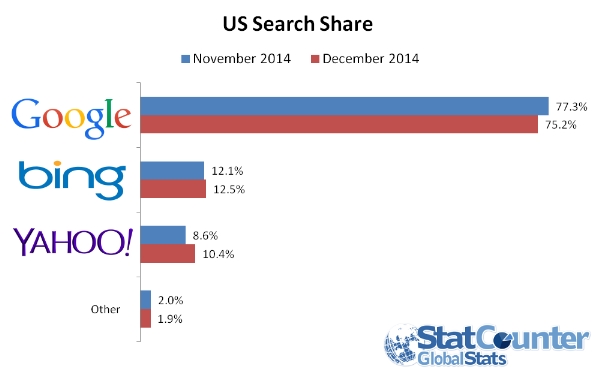 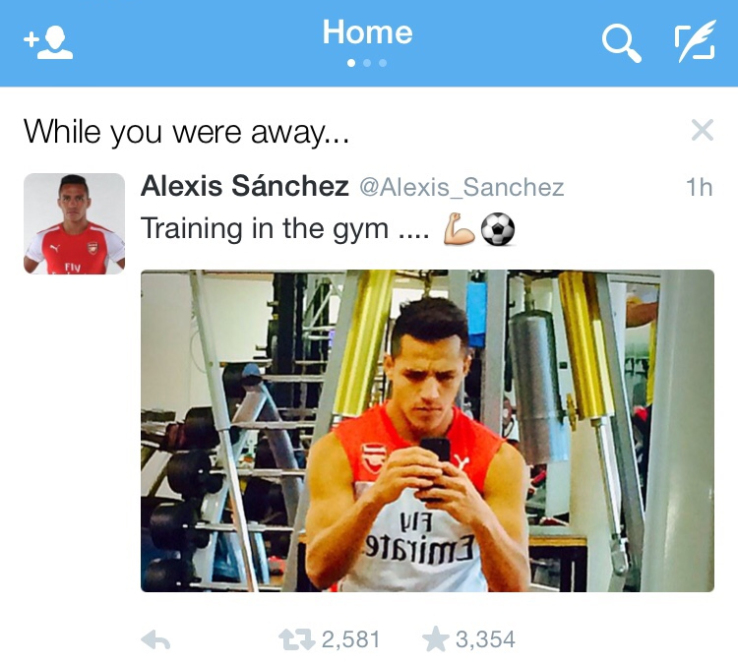 Twitter is making some big changes to its feed for the first time since the company established itself as a major social media platform. Users are spotting a ‘While you were away’ feature which helps sort through the noise of your feed to find the best content.

The feature is not available for everyone yet, but the increasing number of users seeing it suggests it will be fully available soon. Twitter is currently declining to confirm when a full release is expected.

OMG, it appears Twitter is testing a Facebook-like algorithm for the Home stream called "While you were away…" pic.twitter.com/CpQQMLp0VO

‘While you were away” is the first notable non-chronological feature available on Twitter, making a significant break from the traditional time-sorted feed on the site. Twitter indicated something similar was coming back in November, when the company said it would allow you to find the ‘best’ tweets from your feed since you last opened Twitter.

“Every time you open the Twitter app, you’ll see something great,” said the announcement.

In the past, Twitter would alert users to popular Tweets with email and push notifications. The new feature should streamline the process to make it easier for users to catch up with their friends without having to scroll through endless posts.

‘While you were away’ may also have some potential benefits for businesses as well, depending on the platform’s algorithm. With continued visibility of successful posts, there is a greater chance for people to see anything you share once it has gained traction. 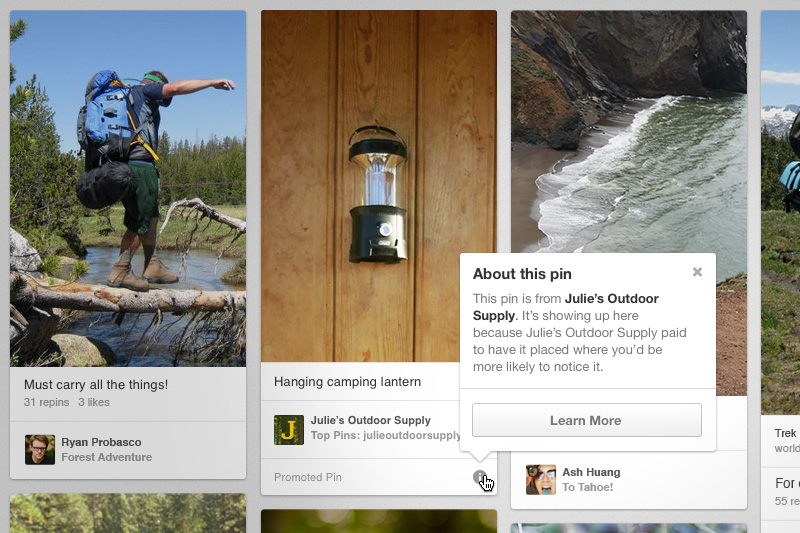