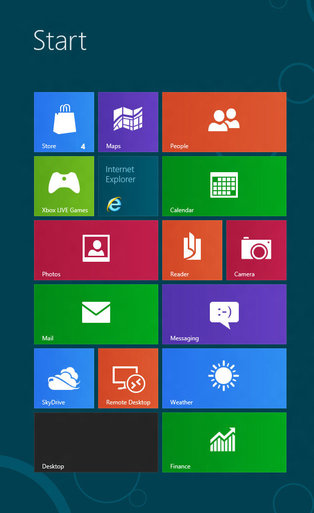 You’ve no doubt heard about it. All the blogs are talking about it, the big companies are using it, and there has been a visible change on the internet over the past year. Flat design is in, and it appears to be here for the foreseeable future.

Still, unless you’ve been keeping up with the most recent writings about design, it is likely you haven’t even heard of flat design. What does it really mean? Conceptually, the style is all about designing for the screen rather than simulating an increasingly irrelevant physical world.

In the eyes of flat design proponents, skeuomorphism, or design replicating the three dimensional world, was used as a crutch to make computers usable to those unfamiliar with them. At this point, that introductory style design is less needed because children are growing up with technology present in their lives.

Flat design isn’t just a conceptual style though. It has very distinct visual characteristics as well. According to Carrie Cousins, there are five things that make a design “flat.”

Some Tips For Great Customer Service Through Social Media What’s The Difference Between SEO And Content Marketing Agencies?
Scroll to top