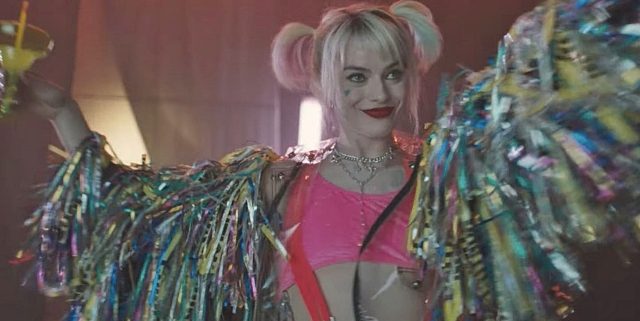 If you’ve ever doubted the power of search engine optimization, just look at the events playing out surrounding the recently released movie Birds of Prey (and the Fantabulous Emancipation of One Harley Quinn).

After the film significantly under-performed on its opening weekend, Warner Bros. has decided to revise the name to the simpler Harley Quinn: Birds of Prey for better SEO.

As the company explained to The Verge this week, the new title places the popular character’s name at the front of the title instead of hiding it towards the end. The idea behind is a “search expansion for ticket sites” to make the title easier to find for movie-goers who may be less familiar with the Birds of Prey title.

Did SEO Tank Birds of Prey?

It is too early to really tell how big of an impact the change will really have to the movie’s success. There is some evidence that Google and other major search engines were already surfacing information about the movie and ticket availability when just searching “Harley Quinn” before the change took effect.

The revision could actually cause more confusion, as many details about the movie – such as its YouTube trailer – still show the original movie title.

However, the power of SEO and branding can’t be ignored. Studies have shown that more than half of consumers only click on brands they are familiar with within search results. It is also hard to gauge exactly how many potential film goers were turned away or frustrated by irrelevant search results before the change took place.

Either way, the events following the release of Birds of Prey provide a real-world example of how SEO and branding affect the viability of even the biggest products.

App Store Optimization: Is It Really The New SEO?

Google Finally Tells Us The Three Most Important Ranking Factors

E-Commerce Tips To Help You This Valentine's Day [Infographic]

Finding Out What Your Audience Wants