The latest update to Google My Business’s listings makes product catalogs even more powerful by displaying them in both desktop and mobile search results.

Since October 2018, when they were first introduced, product catalogs on Google My Business would only appear in mobile search results.

To add your products to your own listing, all you have to do is upload a form in the ‘Products’ tab called to the product editor. Once added, all items in your catalog will be eligible to show in results for relevant searches that bring up your Google My Business page.

The catalog appears within the ‘Products’ tab of your GMB listing shortly after uploading it. 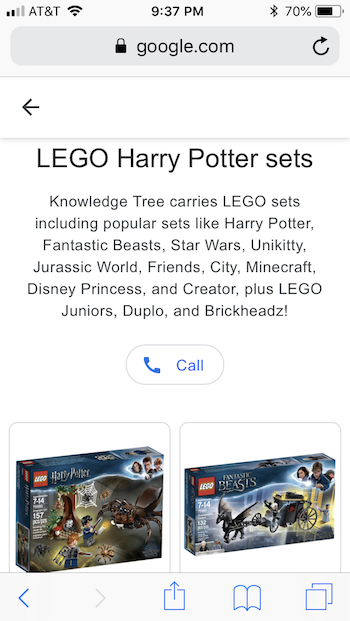 As always, the new GMB feature is free to use with your Google My Business account. The only requirement is that you have claimed your business listing.

While the new feature does bring product catalogs to desktop search results, they are still not viewable directly within Google Maps. To view the listing from there, you will have to click to specifically view a business’s local listing.

Bing has unveiled the top marketing keywords searched for throughout last year, based on their US search data. The new reveal sheds light on what people are thinking of and what the biggest upcoming trends are, with personal assistants beating out the competition.

”Personal assistants and artificial intelligence were a clear priority for marketers over the past year. Advances in chat bots and virtual assistants, such as Alexa, Cortana and Amazon Echo – as well as updates to several smartphone chat bots, were likely drivers for these search terms.”

Of course, Microsoft owns both Cortana and Bing, so it is possible that played a role in the high rank of personal assistants on the list. Still, the popularity of other services such as Siri and Alexa shows that virtual assistants are quickly becoming a major part of the tech and marketing landscape.

In addition to personal assistants, Bing says augmented reality and virtual reality are also poised to play a big role in marketing.

”Virtual and augmented reality came second to intelligence, with the popularity of searches representing the growth of this technology throughout 2016 – and it’s likely continual development into next year.”

Check out the rest of the top marketing search terms for 2016 below: 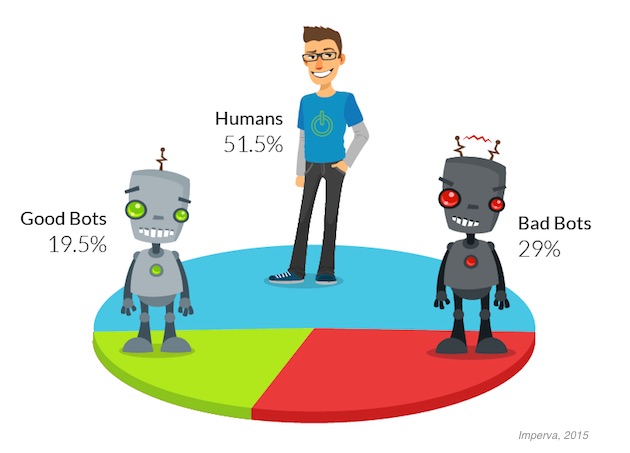 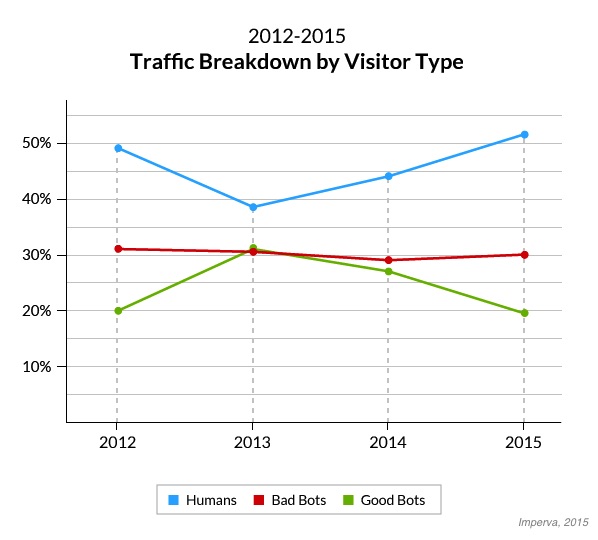 As of January 1st, Bing is officially powering AOL’s search results as the result of a long-term deal made by the two companies in June of last year. Rick van der Kooi, Corporate VP of Microsoft Search Advertising announced the change, saying:

Van der Kooi also shared some interesting bits of information to help illustrate the scale of the partnership, including:

The company looks to gain even more ground by acquiring the built-in audience from AOL, which is responsible for generating billions of search queries a year.

Unlike Bing’s deal with Yahoo, Bing’s will be powering 100% of AOL’s search results across all devices. In the Yahoo agreement, only 51% of Yahoo’s desktop search results are powered by Bing, with no support for mobile.

The latest research from the Interactive Advertising Bureau and Pricewaterhouse Coopers, which examines the first half of 2012, finds that the biggest contributor to online advertising in the U.S. continues to be spending on Search Marketing.

With 48% of all interactive advertising in the first half of the year, search ads brought in $8.1 billion.  It is also 19% higher than during the same period of 2011.

Performance pricing, usually cost-per-click, remains the dominant pricing model and has continued to get stronger.

For graphs of the data, visit Pamela Parker’s write up over at Search Engine Land.