Those who have been following search trends in the past couple years have likely heard that being the first result on the search engine results pages (SERPs) is not nearly as important these days, mostly because the results we see are now customized based on location and user habits. 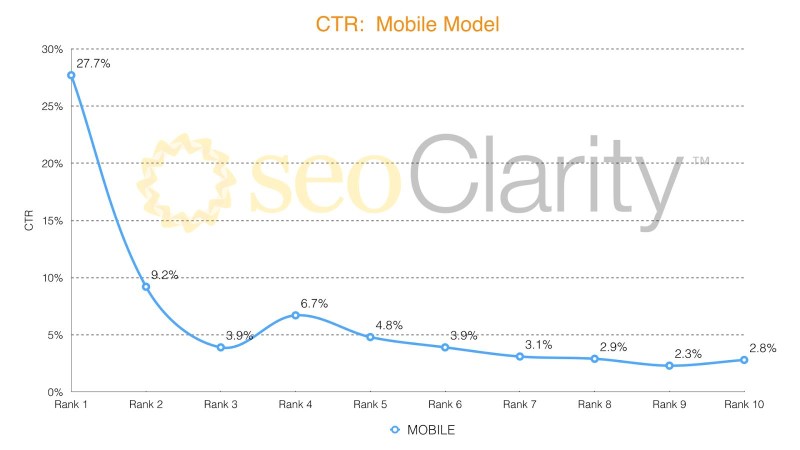 In the graph of mobile click through rates, you can see the first result receives nearly three times the number of clicks compared to the second ranking, while desktop rankings continue to show a more gradual slope following the first result. 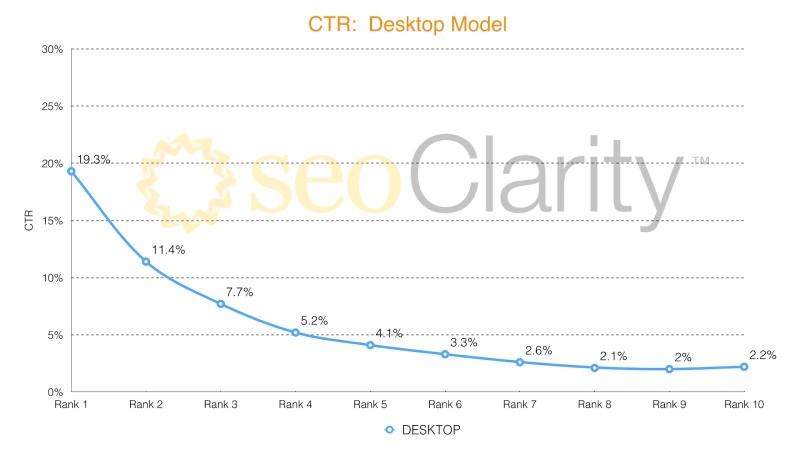 To conduct the study, seoClarity examined over 2 billion impressions from Google Webmaster Tools data over a 90 day period between June and August. You can download and view the full report here.

What is Your SEO Consultant Not Telling You?