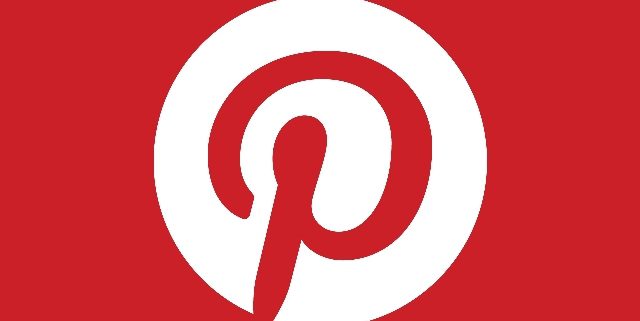 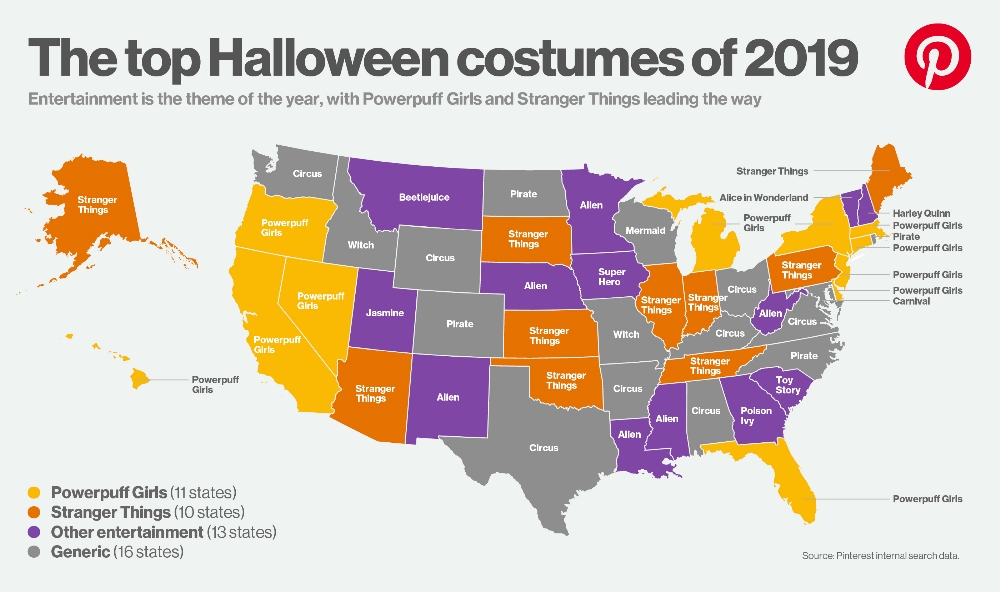 See The Latest Search Trends for Small Businesses According to Google

How To Succeed With e-Commerce This Halloween [Infographic]

What Does Google's Restructuring Mean For Search?
0 replies