Instagram will start testing the removal of “Like” counts in the US as early as this week, the company’s CEO announced recently.

The company has already been testing eliminating the “Like” counts from view for users in Canada, Brazil, Japan, and Australia. However, this is the first time they will be testing the concept for American users. 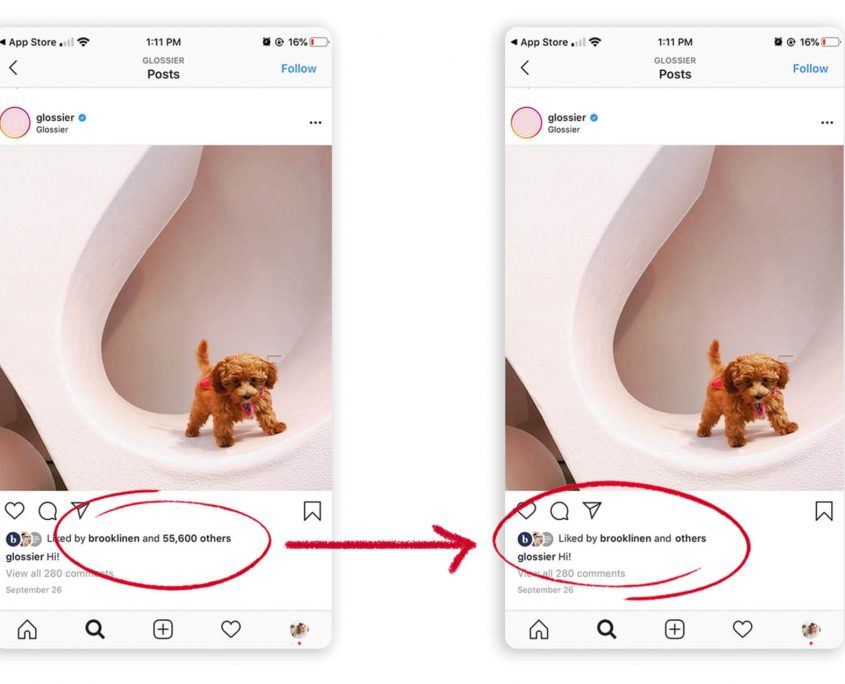 If Instagram proceeds to remove Likes entirely from public view, it could have a significant impact to how users interact with content and how online success is measured.

For instance, influencers and marketers will likely stop relying on Likes as a measure of their posts success. Instead, they might shift to other, deeper engagement metrics such as clicks, comments, or shares.

For now, Instagram is just testing removing likes. Given that they have slowly been expanding this feature around the world, however, it seems likely that the platform is seriously considering hiding your Likes from public view for good.