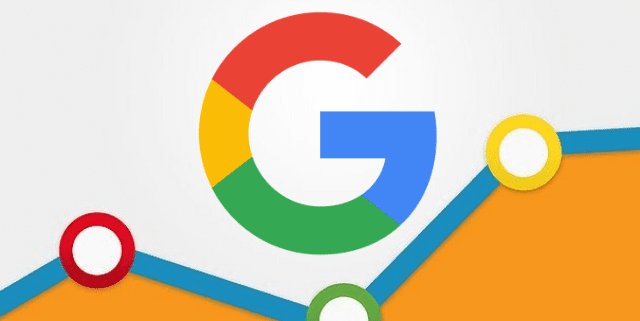 Have you gotten your brand’s website ready for the upcoming Google Page Experience ranking signal update?

If not, Google Developer Martin Splitt says there’s no need to panic.

In an interview on the Search Engine Journal Show on YouTube, host Loren Baker asks Splitt what advice he would give to anyone worried their site isn’t prepared for the update set to launch in mid-June.

Giving a rare peek at the expected impact of the impending update, Splitt reveals the Page Experience signal update isn’t going to be a massive gamechanger. Instead, it is more of a “tiebreaker.”

As a “lightweight ranking signal”, just optimizing your site’s Page Experience metrics isn’t going to launch you from the back of the pack to the front. If you are competing with a site with exactly the same performance in every other area, however, this will give you the leg up to receive the better position in the search results.

While the Page Experience update isn’t set to radically change up the search results, Splitt says brands and site owners should still work to optimize their site with the new signals in mind.

Ultimately, making your page faster, more accessible on a variety of devices, and easier to use is always a worthwhile effort – even if it’s not a major ranking signal.

“First things first, don’t panic. Don’t completely freak out, because as I said it’s a tiebreaker. For some it will be quite substantial, for some it will not be very substantial, so you don’t know which bucket you’ll be in because that depends a lot on context and industry and niche. So I wouldn’t worry too much about it.

I think generally making your website faster for users should be an important goal, and it should not just be like completely ignored. Which is the situation in many companies today that they’re just like ‘yeah, whatever.’”

As for how he thinks brands should approach the update, Splitt recommended focusing on new projects and content rather than prioritizing revamping your entire site upfront.

… For new projects, definitely advise them to look into Core Web Vitals from the get-go. For projects that are already in maintenance mode, or are already actively being deployed, I would look into making some sort of plan for the mid-term future — like the next six months, eight months, twelve months — to actually work on the Core Web Vitals and to improve performance. Not just from an SEO perspective, but also literally for your users.”

Much of the discussion focuses on the perspective of SEO professionals, but it includes several bits of relevant information for anyone who owns or manages a website for their business.

To hear the full conversation, check out the video below from Search Engine Journal:

Using Data To Make Your Content Go From Competent To Outstanding

7 Thing You Need to Know About Mobile SEO

Why Google's Algorithm Updates Matter, Even If They Don't Change Much

What Do Businesses Need To Know About Online Reviews? [Infographic]
1 reply