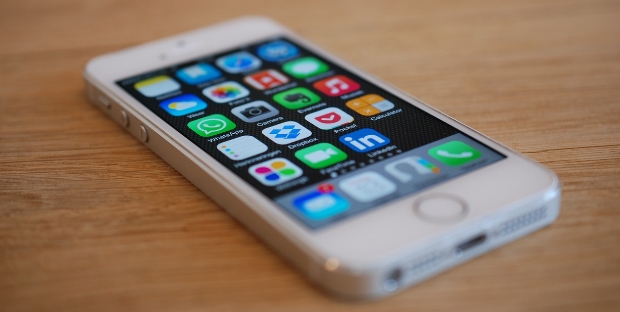 Android users will soon be able to install apps to their smartphones directly from Google search results. According to Android Police, Google has begun testing the new feature which will let users bypass the Play Store and directly install an app by performing a Google search.

To try out the feature, open the Google app on any Android phone and search for any app you want to install. Within the Google card, which previously directed users to the Play Store, you will now see an Install button.

If you press the Install button, your phone will ask for the normal permissions that appear with all Play Store app download. If you accept, the app will immediately begin downloading and installing.

The feature hasn’t been rolled out to all Android phones, so there is no guarantee you will be able to directly install the app. Many users are still being directed to the Play Store.

Ryan Whitwam of Android Police speculates the feature is just in testing currently, and will see a wider rollout in the future. He also suggests the feature is likely to be available only in the Google app and not through Chrome.