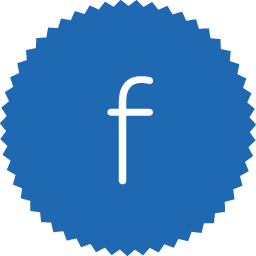 Despite constant detractors proclaiming the death of Facebook, advertising on the social media platform continues to show strong results for marketers according to the Q2 review of Facebook advertising by Kenshoo Social. Their statistics show significant increases for all metrics, from analysis of more than 75 billion Facebook ad impressions from advertisers using the Kenshoo Social platform.

Throughout Q2, the company saw click through rates rise 18.5 percent, with total clicks increasing by 16.5 percent compared to Q1 of this year. Engagement rates beyond the click also saw substantial increases as conversions rose 56.9 percent and revenue increased by 28.3 percent.

Todd Herrold, senior director of product marketing for Kenshoo Social says the gains are the result of advertisers continuing to refine their techniques and becoming more savy about the social media platform, as well as improvements made by Facebook itself. He told Marketing Land:

Skeuomorphism Vs. Flat Design Round 2: What Works Best For You

The Typographic Principles of Flat Design

You Can't Outrun a Google Penalty By Changing URLs

The 6 Things SEO Con Artists Will Tell You
0 replies