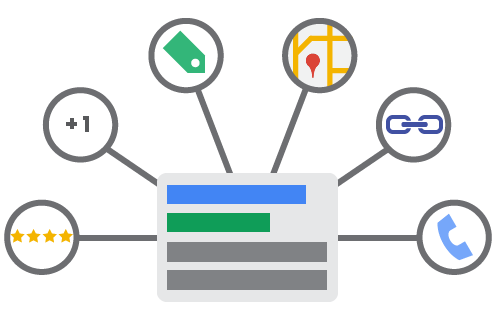 In the past, Google AdWords used a complex and confusing algorithm for deciding when to display ad extensions. Recently, the company changed this by introducing a new policy which adjusts the impact of ad formats in the ad rank formula and allows AdWords to provide an estimate of how visible an ad would be on search engine results pages (SERPs).

As of now, an ad’s visibility will depend on ad position and ad formats, meaning ads with higher positions in the SERPs will display more ad extensions than ads in lower positions. This is a shift away from past systems which allowed lower ranked ads to show more ad formats than those above them.

The term ‘ad formats’ refers specifically to visual extensions that appear on ads in search results that display extra information about a business, including phone numbers, addresses, consumer ratings, and more.

In a way, this change ads even more incentive for businesses to make sure they get the top rankings in search results pages, as they will be rewarded by having it be more likely their ad extensions are shown along with their ad. Those who are able to score the top spots will certainly be happy with the change, though, as it means they are less likely to be outshined by a lower ad on the page.

How To Protect Your PPC Campaigns From Damaging Factors 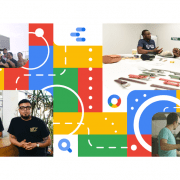 Exploring The 3 Top Priorities For Google Ads in 2022

Raise a Glass, Google’s PageRank Toolbar is Finally Gone For Good How To Guarantee Your Brand Is A Hit On Facebook [Infographic]
Scroll to top