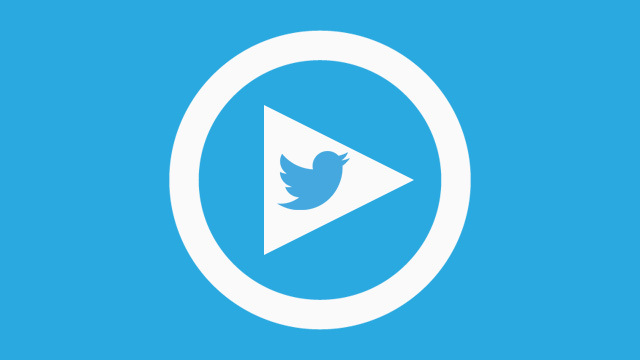 Twitter is following Facebook and Instagram’s lead by prioritizing live streams in users’ feeds. The social network announced it would begin bumping live streams to the top of users’ timelines while the streams are active.

This means anytime someone you are following begins streaming, you will be able to see it automatically at the top of your feed.

“We’re making it easier to find and watch live broadcasts. Now, when accounts you follow go live, the stream will appear right at the top of your timeline.

The decision to prioritize live streams in people’s feeds isn’t exactly shocking. While streams can be rewatched after the original event is over, being able to interact with streamers during the video is a big driver of engagement for streams. Once the initial stream is over, engagement with the post typically dwindles significantly.

This is why Facebook and Instagram have similarly prioritized live streams on their platforms by sending notifications to users and highlighting active streams in the primary feed.

Although Twitter has yet to clarify, it seems likely the boost applies to both video live streams and the new audio-only streams rolled out for users last week.