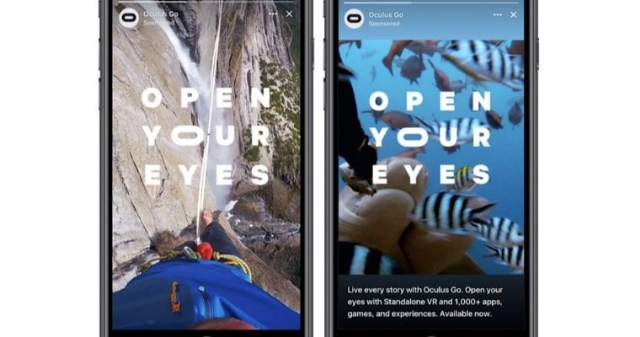 Facebook’s Stories are officially being monetized, as the social network announces new ads within their latest big feature.

The rising popularity of Facebook’s stories has been a slow growth. It has taken approximately 14 months since the launch of the feature to reach 150 million daily views.

To put that in context, Instagram’s Stories reached the same milestone within five months. Since then, Instagram Stories have continued growing to reach more than 300 million daily users.

Of course, now that Facebook has amassed a sizable audience for the feature, Search Engine Journal reports the platform is adding ads to Stories.

Facebook began testing ads in Stories earlier this month in North America and Brazil earlier this month. The ads consist of 5-to-15 second video clips, which can be skipped by simply taping through to the next story.

Compared to most of Facebook’s offerings, these new ads are relatively bare-bones. There is no click-through, no call-to-action, or any of the other ad features you are used to. However, Facebook plans to add those soon.

Along with the launch of Story ads, Facebook is working on bringing more detailed analytics about the performance of Stories to businesses, to help monitor your investment.

If you already have Story ads running on Instagram, you can automatically migrate them to Facebook. Or, you can let Facebook automatically format your news feed ads for the Story feature, including a color-matched border and text at the bottom.