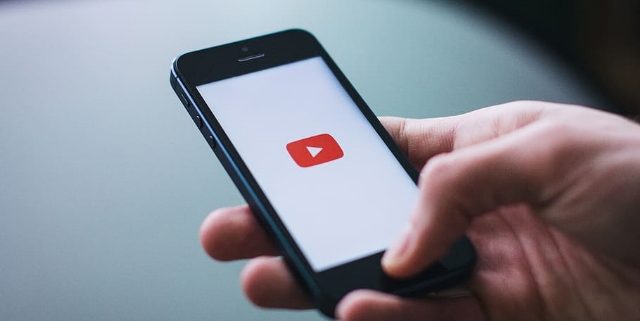 Google appears to be testing the idea of integrating its normal web search into search results on YouTube.

Reddit users have been reporting seeing results and links to traditional web pages when doing searches on the video platform, as you can see in the screenshot below:

As you can see, Google places a single web page result among the video results, with an option to click the link or jump to a search directly on Google.

The test appears to be limited, with many (including myself) being unable to replicate it. However, there are enough reports to conclude this is a legitimate test and not a glitch or hoax.

So far, reaction to the move has been mixed. Many have decried the potential new feature as “annoying” and said they would “ryin the YouTube experience.”

However, there have also been those who see potential in the concept, saying it could make it easier to leap to Google when YouTube doesn’t provide the results someone is hoping for.

As one user described:

“Sometimes I’m looking for a tutorial but I want a video explaining it, and if it doesn’t exist now I have the option to do a quick Google search in the app.”

Personally I see some utility in integrating a single, non-obtrusive link within video search results. Obviously, those searching on YouTube are primarily looking for exclusively video content, but there are certainly scenarios where users are moving back and forth between YouTube and Google. This would be a convenient option for those situations.

Why Should You Be Using Bing's Webmaster Tools?