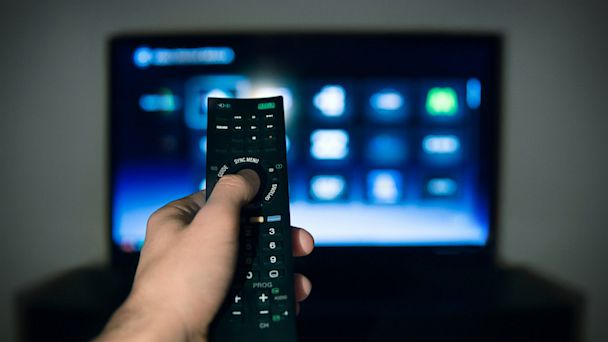 Yesterday morning, Bill Slawski from SEO By The Sea discovered that Google has been granted a patent which suggests they are working on a method to use information about what is showing on television in your area as a ranking signal in search results.

The patents follow Google’s trend of trying to individualize search results based on personal tastes and location, and in some ways it has already been in use within Google Now. However if the method used in the patent is implemented TV schedules could have a much larger impact on your results.

The specific patent is named System and method for enhancing user search results by determining a television program currently being displayed in proximity to an electronic device. It was filed on June 30, 2011.

Here is the abstract for the patent:

Basically, the patent would allow Google to make note of what you are watching and instantly include that information within their ranking algorith. Presumably, this would make it easier to search for products shown during commercials or for more information about the show. As explained in the patent:

Someone watching a TV program with a segment about a particular model of Porsche might execute a search query for “Porsche” or “sports cars” instead of the designation of the particular model that was the subject of the segment….

Given that the Porsche model in question is a “911 Turbo,” and that the user executed a search query for “Porsche,” the server can return information about one or more of :

2) information about the TV program that is currently airing with that segment, and

3) suggestions of similar programming that is currently airing or airing in the future and that is available to the user.

In this way, implementations provide enhanced search results to viewers of live TV that are relevant to the content of TV programs that they are watching or are likely to be interested in watching.

The patent also provides a diagram which explains how the patent wold work: 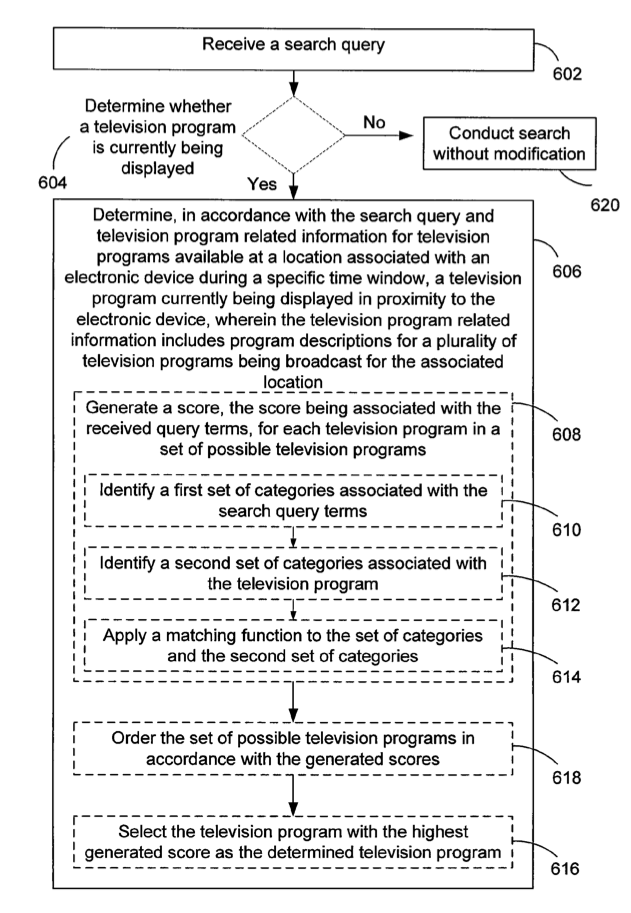 Ultimately, it is up to Google whether you can expect to see this idea included in future search algorithms. As Google has said before, just because they have patented something doesn’t mean they will definitely be using it. But, Search Engine Land also pointed out Google Now is able to do a very similar task.

If you opt in, Google Now is already capable of listening for information about what you’re watching and updates TV cards accordingly.

Dispelling Some Of The Crazier Linking Beliefs

The New Strategies of On-Page Optimization

What Is Minimalism and Why Does It Matter to Design Right Now?

Can Your Brand Benefit From an App? This Report May Help You Decide Facebook Creates New Webpage To Help Content Creators and Marketers
Scroll to top