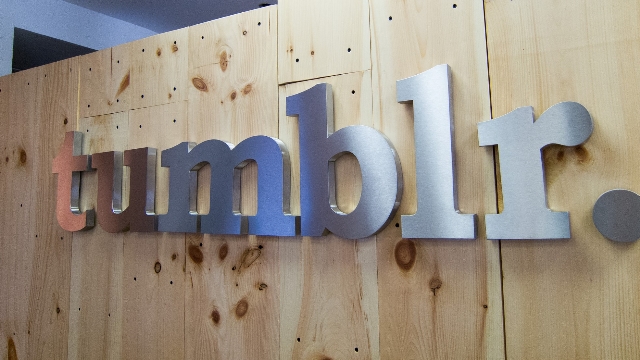 Facebook and Twitter aren’t the only social media platforms you can advertise. Smaller, more niche social networks like Reddit, Pinterest, Snapchat, and Tumblr have all gotten in on social advertising with innovative ad formats and placements. Now, two of those sites have both announced new ads on their networks that directly give back to their users.

Tumblr and Reddit have announced two separate plans for ads that will run on their networks and compensate users for allowing their blogs or content to be included.

In the case of Tumblr, the service is rolling out ads that will be shown across their blog network. Users can opt out of having the ads shown on their specific pages, but those who decide to be included can receive compensation just for allowing the ads.

Details on how much users will be paid and how have yet to be released, as Tumblr says they are “still working out the details of the partner program, but as soon as we have details to share, we’ll make announcements.”

While Tumblr says they will be outright paying users for participating, Reddit’s new ad service isn’t quite so direct.

With the launch of Promoted User Posts, brands can now take advantage of content being posted on the site by promoting it for more to see. This means you can spot a post organically shared on Reddit by a user and boost it to the front page or user feeds with the original poster’s permission.

However, instead of paying users for allowing their content to be used by brands for promotion, Reddit is opting to reward them with a lifetime of “Reddit Gold.” Reddit Gold is the site’s premium membership program which costs $29.99 a year and can be gifted to users by others.

“There are car enthusiasts on Reddit,” CEO and founder Steve Huffman told Ad Age. “Makeup addicts, people who discuss movies, books and video games where these commercial relationships are already developing with our users. It is not a stretch for the advertiser to come in here and engage with our audience.”

These innovative ads are a smart way to involve the communities that already exist on the social networks and make them feel invested in the ads they are seeing. It also presents an opportunity for brands to take advantage of things already being shared to better promote their brand and products.

“This isn’t traditional display advertising,” Huffman told Ad Age. “This is different and more personable. You have to bring your A game here and if you do, it works amazingly.”

Snapchat Is Preparing To Launch A Self-Serve Ad Manager

Tumblr Lets Advertisers Make a Day of It With "Sponsored Days"

How To Drive Offline Sales With Online Marketing and Ads

Users can now see every Facebook ad you are running