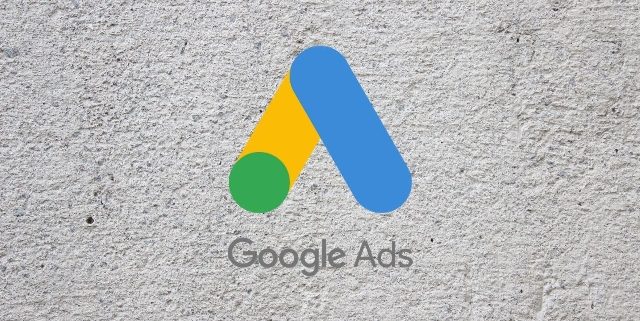 Google has released an unofficial new tool to help save advertisers from being suspended for violating its new Three Strikes policy for policy violations.

The tool, which comes in the form of a short python script, helps identify and remove ads that violate the terms and conditions for advertising.

As announced in July 2021, Google is now using a “Three Strikes” policy to suspend or ban repeat violators.

After the first violation of any type, the advertiser is given a warning. After that, they are allowed three strikes for each kind of violation.

If an advertiser account receives all three strikes, they are then suspended unless they win an appeal through the company.

As the announcement described the system:

“To help ensure a safe and positive experience for users, Google requires advertisers to comply with Google Ads policies.

“As a part of the Google Ads enforcement system, Google will begin issuing strikes to advertisers, which will be accompanied by email notifications and in-account notifications to encourage compliance and deter repeat violations of our policies.”

This week, the company’s developer blog announced a new tool called “bowling” that is designed to assist advertisers in spotting and removing any problematic ads.

The announcement described the tool’s purpose by saying:

“The tool audits (and offers the option to delete) disapproved ads that may lead eventually to account suspension in perpetuity.”

Despite being announced on the developer blog, however, the python script includes a disclaimer explicitly stating it is not an official product.

As the disclaimer says:

“This is not an officially supported Google product. Copyright 2021 Google LLC. This solution, including any related sample code or data, is made available on an “as is,” “as available,” and “with all faults” basis, solely for illustrative purposes, and without warranty or representation of any kind. This solution is experimental, unsupported and provided solely for your convenience.”

Google Introduces The "Google Guarantee" For Locksmiths and Plumbers

Google Backtracks On Its Latest Change To Desktop Search Results