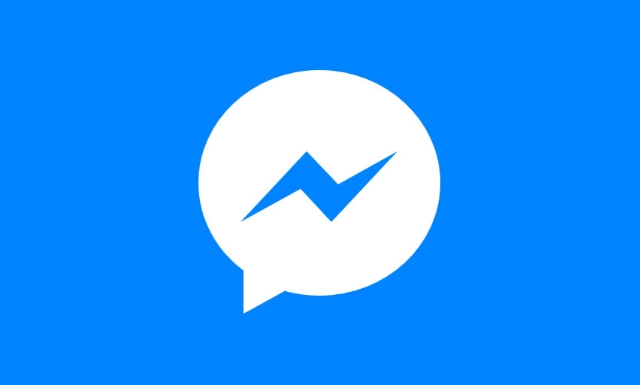 Facebook has been expanding their advertising service across every aspect of their platform for years, but one area has remained completely ad-free for users despite this – until now.

Facebook has officially launched ads within its Messenger app with ad bots.

The company has been testing sponsored messages since April, and now it has announced it is opening the messaging app’s ad format to all brands using Messenger’s developer tools to manage their chats. 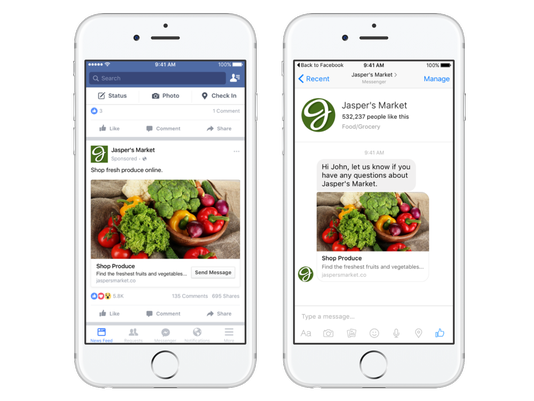 The ads are pretty much exactly like the format they have been testing, with straightforward ad messages. However, you can’t spam out ads to everybody. You can only show sponsored messages to those who “have an open, existing conversation with” a brand, according to Facebook.

To help with this limitation, the company says it is also allowing advertisers to create ads that link directly to their Messenger account to spark more conversations with brands.

The ads are also limited to just one link and photo. Unlike most Facebook ads, sponsored message campaigns also cannot be modified to automatically run on Facebook or Instagram.

In another departure from Facebook’s normal ad formats, the company says it will charge advertisers anytime the ad appears on a Messenger user’s screen in their Messenger Inbox – even if it is never opened. 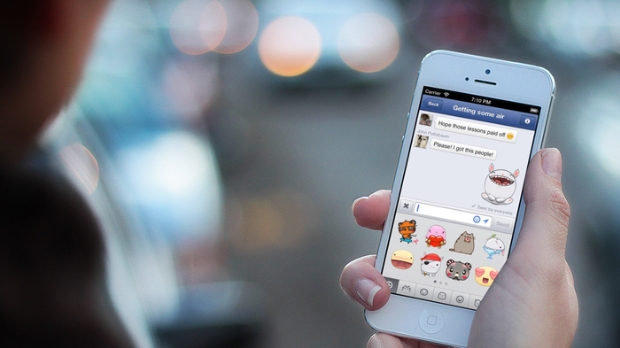 Facebook unveiled several big upgrades to its current platform of products and services this week during its annual developer conference in San Francisco. The biggest announcement has been rumored for some weeks, but the social media giant also had a few other interesting changes hidden up its sleeve that will allow the platform to be more fully integrated with the rest of the internet.

Messenger is a Platform Now

Of course the big news from the conference is Facebook’s decision to officially launch Messenger as its own platform, which will allow developers to more freely integrate features from Messenger into other apps.

For example, Facebook demonstrated how users may be able to order from an online retailer, then change the order or shopping details later using the Messenger app. You can find out more details in the official announcement.

It was announced that spherical, 360-degree videos will be coming to Facebook at some point in the near future. These spherical videos will also be brought to the Oculus VR platform.

Facebook is quite proud of the success of its video service and it is making it easier than ever to share videos you like from the site. Soon, videos uploaded to Facebook will be embeddable across the web. This provides clearer incentives for content creators to consider uploading videos directly to the social media site rather than through competitive platforms such as YouTube.