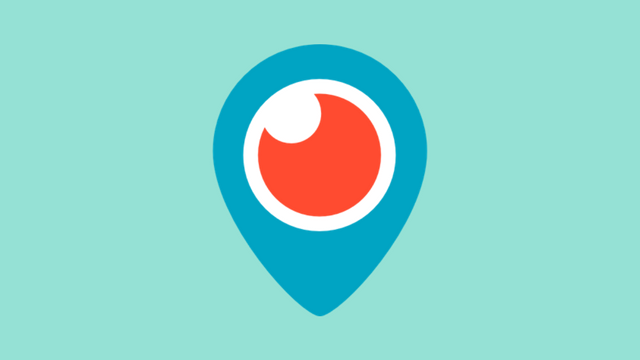 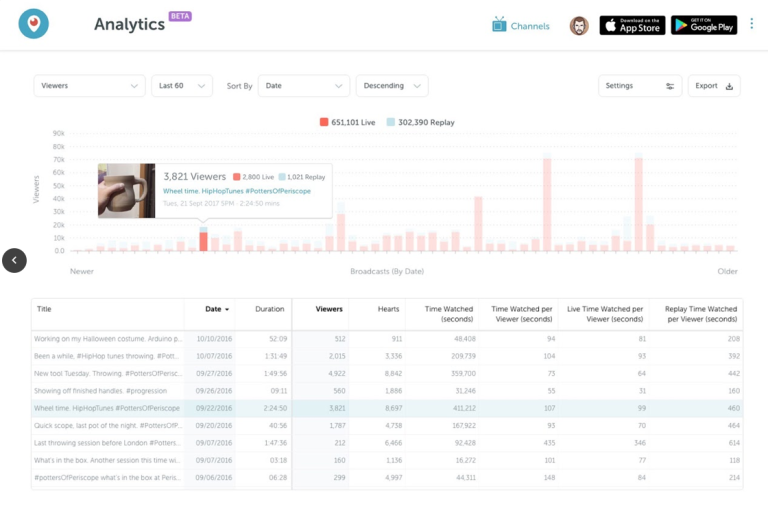 Survey reveals why customers are engaging with brands on social media

Reclaiming Control Of Your Google My Business Listings Is Now Easier Than E... Twitter Encourages Conversation With Big Changes To Replies
Scroll to top