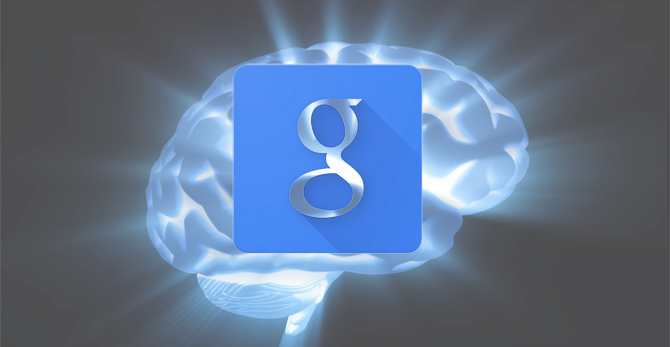 Move over Penguin and Panda, Google’s newest search signal doesn’t rely on engineers to keep it updated and refreshed. RankBrain, a new artificial intelligence system, is already processing a “very large fraction” of searches on Google every day.

RankBrain was announced in an exclusive report from Bloomberg and has already been implemented to help Google address and better understand the large number of ambiguous queries made on the search engine every day.

RankBrain isn’t a complete algorithm, but instead acts as one of the “hundreds” of signals Google uses to rank sites and content for users. Reports estimate Google uses over 10,000 signals and sub-signals, but RankBrain isn’t your average signal.

According to Greg Corrado, Google senior research scientist, RankBrain is now the third most important signal in matching results to a search query. He would not say what the other two more important signals were.

RankBrain basically extends Google’s ability to understand associations between words and use those associations to provide better results. For example, in the past a search for “Barack” would pull results from pages and content that contain that specific word. Now, the same search might also include results which include information related to “US President,” “Barack Obama,” or even possibly “Michelle Obama’s husband.”

As Bloomberg explains in the report:

RankBrain uses artificial intelligence to embed vast amounts of written language into mathematical entities — called vectors — that the computer can understand. If RankBrain sees a word or phrase it isn’t familiar with, the machine can make a guess as to what words or phrases might have a similar meaning and filter the result accordingly, making it more effective at handling never-before-seen search queries.

It may not seem like a huge revelation for the search engine, but RankBrain plays an important role in filtering the results users see. It is still unclear just how far RankBrain extends and how it processes signals such as links or photos on pages, but chances are RankBrain has already had an impact on your results you are seeing when you perform a search.

Google Webmaster Reports Now Warns About Mobile Usability Mistakes
Even Google Can Get Penalized
Get Set For 2016 With The Hottest New Trends In SEO [Infographic]
Adwords Will Soon 'Optimize for Conversions' By Default
Does Google 'Control' Content On The Internet?
Google's Real-Time Search - a Video
How Can Smaller Businesses Compete With The Big Names Online?
Google Puts An End To Large Mobile App Interstitial Ads
0 replies