The SEO community is sometimes thought of being a stuffy industry, but we like to have fun like any other group of people. For example, you probably would never have guessed that there are online games specifically aimed at the optimization community.

Yet, in the past week two such games have been found, both very SEO-centric. They’re a cool novelty and they offer about as much fun as the games they are based on.

First we have Donkey Cutts, a Donkey Kong knock-off, using prominent SEO personalities and tech imagery in the place of an oversized monkey and barrels. Obviously Matt Cutts from Google is featured, but players are also able to pick from other SEO personalities (though there is some disagreement who exactly the characters are). 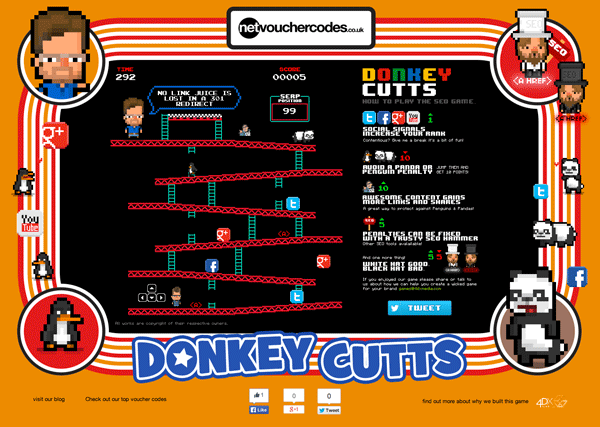 There is also Madoogle, a clone of Angry Birds which lets you attack black hat SEOs with some more easily recognizable SEO faces. This one includes versions of Matt Cutts (again), Rand Fishkin, Lisa Barone, and Barry Schwartz. 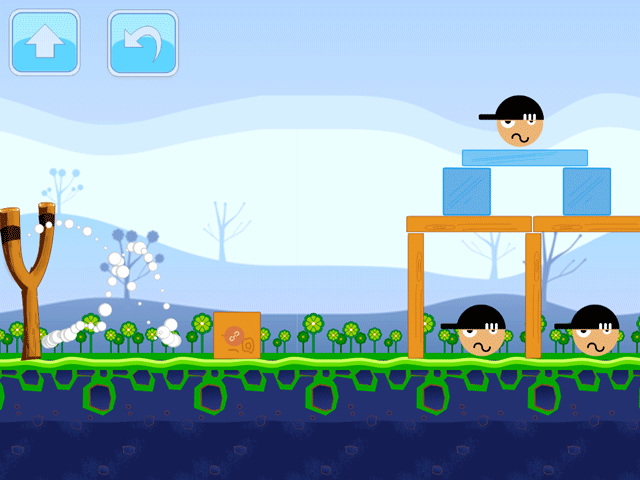 They probably won’t help you rank much higher, but these games might allow you to relax for a few minutes while still keeping SEO fresh in your mind.

Turning Your Icons Into A Web Font

Design Rules From Magazines That Work In Any Medium

Why "Better Than Google" Marketing Fails

What is Google Doing About Low-Value Auto-Generated Content Sites?

Featured Snippets on Google Now Take You Directly Where You Want

Google Releases Do’s and Don’t’s for Google Glass Explore... This Is Why Your Business Should Be Sure To Add Photos To Your Google+ Local...
Scroll to top