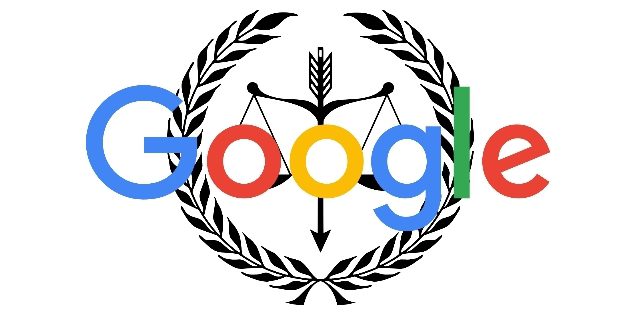 The United States Department of Justice is filing a sweeping antitrust lawsuit against Google today. The suit comes after years of investigations and accusations that Google and it’s parent company Alphabet have unfairly stifled competition to maintain its leading place in online search.

The complaints further allege that Google then used this leverage and dominant position to sell more search ads across its platform.

Some have pointed out that all involved attorneys generals are Republicans, though criticism of the search engine giant has been a bipartisan issue over the years. Democrats like Elizabeth Warren have called for similar lawsuits and breaking up the tech giant, and left-leaning states like California are reportedly pursuing similar investigations against the company.

Notably, an investigation by the Federal Trade Commission in 2013 ended without charges, though a leaked document later revealed staff recommended a number of charges on several grounds.

In the press conference, the DOJ said the search company has violated Section 2 of the Sherman Act by maintaining unlawful monopolies in markets for “general search services, search advertising, and general search text advertising.”

Google has also received criticism for its anti-competitive practices, including over $9 billion in fines from the European Union. Still, this marks the first time similar charges have been filed in the company’s home country.

The lawsuit focuses on a number of business moves made by Google over the years, including using massive contracts and agreements to block competition.

For example, Google and Apple reached a multi-billion dollar agreement to use Google’s search engine as the default on Apple mobile devices, preventing users from using other search engines by default.

Despite these factors many say the lawsuit is far from a cut-and-dry case and could stretch on for years. Meanwhile, it could also signal the start of an avalanche of legal problems for Google is other states follow suit.

Study Shows Sites Are Making The Switch To HTTPS

AdWords Most Important Changes of 2012
0 replies