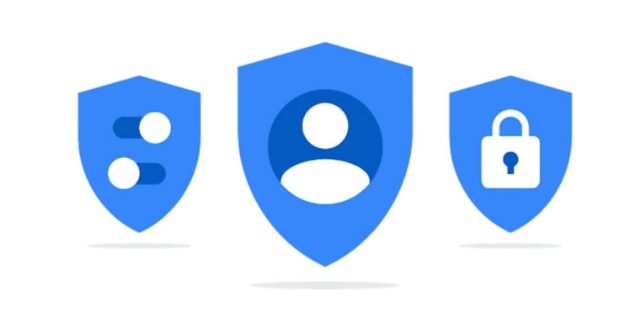 Google is kicking off October – which just so happens to be Cybersecurity Awareness Month – by announcing three new ways for users to hide or delete their personal activity data when using Google products like Maps, YouTube, and Google Assistant.

Incognito mode has been allowing people to browse the web while preventing data from being saved to their Google account or computer since 2008. Earlier this year, the company expanded the feature to YouTube, and soon it will be coming to Maps.

Once it is live, you’ll be able to quickly toggle incognito mode on and off by selecting it in the menu that appears when choosing accounts.

While the feature is coming to Android within the month, the company could only say it would be coming to iOS “soon”.

Google is also introducing a way for users to automatically delete their YouTube activity after a set amount of time. Specifically, you can select to keep data for 3 months, 18 months, or until you manually clear your history.

A similar feature was introduced earlier this year for users’ location history and web activity and is expected to launch for YouTube this month.

The search engine has introduced a way for people to control their Google Assistant activity using simple voice commands.

For example, users could ask the Assistant to clear their history for the last week by saying “Hey Google, delete everything I said to you last week.”

This will be available to all Google Assistant users next week.