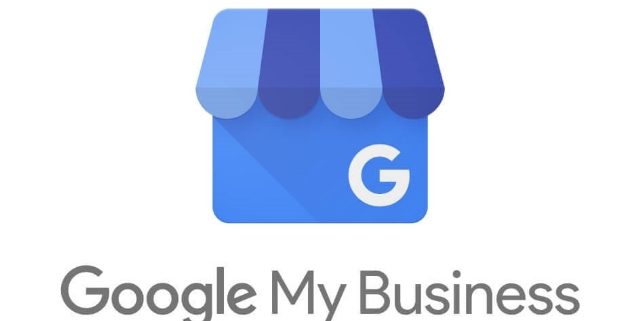 If you have claimed a short name for your Google My Business listing, you may want to be on the watch for a new bug which is causing some GMB listings to be suspended.

Short Names for GMB were first introduced back in April as a way for businesses to create unique URLs for their Google My Business listings and easily differentiate individual locations in search results.

However, a wave of reports suggests that some who claimed a short name for their legitimate listings are being suspended and removed from search results entirely.

It is important to note that the issue does not seem to be affecting all Google My Business listings with short names. Still, the issue is widespread enough for many agencies to be sounding the alarm.

Hey @searchliaison people are getting suspended seemingly at random on GMB when they set a short name, is this another bug?

Specifically, Joe Youngblood started alerting others about the issue last week, including sharing screenshots from a Facebook group where those affected were speaking out.

Not sure how true this is as I cant test it. pic.twitter.com/9gAWysCogg

As you can see, the issue only affected 2 of more than 10 listings the person above manages, with other listings using short names being entirely unaffected.

The initial reports of the issue began early last week, but new cases are still being reported this week. SEO professional Lily Ray says one of her listings was suspended yesterday, almost immediately after adding a short name to the listing.

It appears that the rumors may be true – adding a @GoogleMyBiz shortname can cause your listing to be suspended???

I am working on a 100% legitimate business profile with 0 quality/spam issues – we just added a shortname and we are now suddenly suspended. Google, what gives? https://t.co/blKJMGpwee

While Google has not officially confirmed the problem, many say they have been able to get their listing successfully reinstating when notifying the search engine.

With all this in mind, you might consider holding off on adding a short name to any of your Google My Business listings until the bug is fixed. If you already have a listing with a short name, it would be worthwhile to check that it is still properly showing in search results and has not been suspended.

Google My Business lets you share service menus in your listings

What Actually Affects Your Google My Business Rankings?

Business owners are more likely to be satisfied with their SEO if they paid...