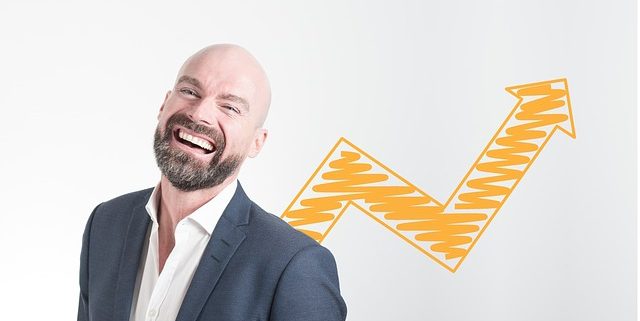 Shelling out extra money on search engine optimization (SEO) can be a scary move for any company, but a new study suggests it pays off.

Findings from a survey of business owners found that those who pay above the average for SEO services were more likely to be satisfied compared to those who paid less.

According to the data from Backlinko, the average amount small businesses in America pay for SEO services is $497.16 per month.

However, those that spent more than $500 per month were 53.3% more likely to say they were “extremely satisfied” compared to those who spent less than that.

What Business Owners Say About SEO

The responses come from a larger study conducted by Backlinko, which included surveying 1,200 business owners across America about SEO-related issues.

It found that most small businesses see online optimization largely as a way to drive referrals and reviews, as well as improving Google search performance.

Through these goals, they also see SEO as a way to bring in new customers and increase sales.

Unfortunately, many of these businesses aren’t getting what they are expecting out of their SEO providers.

Just 30% of business owners said they would recommend their current service provider.

The biggest issues were simply that businesses were not satisfied with the results and some search engine optimization service providers delivered poor customer service or responsiveness.

Part of this may be that some businesses choose to work with freelancers. The results showed that those who worked with agencies were more likely to be satisfied than those who hired freelancers.

More likely, though, is that many SEO agencies and service providers are likely overselling what their low-level services can accomplish. While any search engine optimization is better than none, many promise that low-cost options will lead to major gains.

Based on the findings, they are more likely to be satisfied by diving in and truly investing in their online optimization, rather than only dipping a toe in the water. 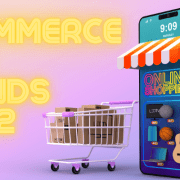 Google Documents For All Your SEO Needs

3 Steps to Take Before You Start Your Local SEO Strategy