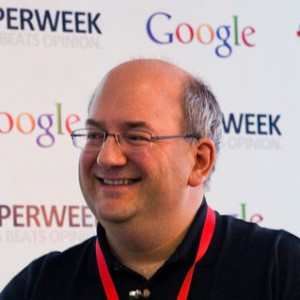 There is a misconception amongst a small few that Google only wants the absolute best websites and they don’t index websites they think aren’t worth their time or space in their index. In reality, this is far from the truth.

Google is always indexing content and they index pretty much anything they can find. Supposedly, the only thing they don’t index is spam.

SEO Roundtable pointed out that Google’s John Mueller commented in a Google Webmaster Help thread recently saying “unless the content is primarily spam (eg spun / rewritten / scraped content), we’d try to at least have it indexed.”

He was responding to a question about a site bot being fully indexed over a prolonged period of time, which he believes is the result of a bug, though he didn’t have any definite answers until it is shown to the indexing team.

Before anyone gets up in arms, that statement is a little misleading on the aspect of spam. Everyone knows Google still indexes their fair share of spam, and in some cases they even get ranked. Mueller’s comments instead show how Google tries to avoid adding spam to their index, but we it is obvious that they don’t succeed in avoiding indexing all of the junk.

Getting indexed isn’t the same as ranking, but to have any chance of being ranked you have to be indexed.

Possible Ex-Google Employee Offers Insights
Research Shows Mobile Search Spend Leaps 71 Percent From Last Year
Widespread Reports of CTR Dropping in Google AdSense
SEO vs. PPC - Will Use of One Increase with Demand of Another?
Google Allows Business Owners to Connect Google+ Business Pages to Google Maps Listings
Be Forewarned About Changes to AdWords
The Five Step Process To Great Logos
Should You Be Using Longtail SEO?
0 replies