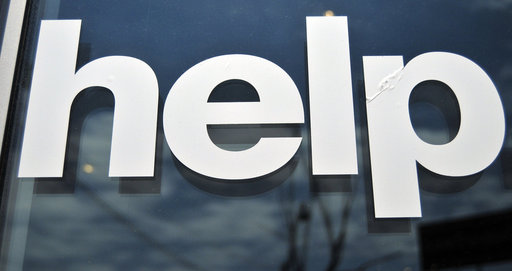 Google has been getting some bad press lately surrounding their penalty notices. Their notices are notoriously vague, and this has come to the surface of the topic after the BBC received an “unnatural link” warning last month due to links pointing to a single page on the site, and Mozilla was notified of a “manual” penalty this week because Google identified a single page of spam on their site.

In both of those cases, the penalties were only applied on the individual pages in question, but that information wasn’t included in the notices, which makes for obvious concern. These cases also pinpoint one of the biggest issues with issuing notices without specifically identifying to problem for the site owners. With millions of pages of content, trying to identify the problem pages would be a needle-in-the-haystack situation.

Many have been concerned about the ambiguous notices, and Google has said they will work to improve their transparency, but what do you do if you get a notice that says you have been penalized but doesn’t tell you exactly where the problem is? Matt Cutts, head of Google’s web spam team, says you should start at Google’s webmaster help forum.

If help can’t be found in the webmaster help forums, Cutts says filing a reconsideration request could result in being given more information and possibly advice, though he concedes  “we don’t have the resources to have a one-on-one conversation with every single webmaster.”

This is notable, because many believed in the past that filing a reconsideration request after a penalty was a one-time attempt to restore your site’s name. Many speculated that Google would not be keen to reviewing repeated requests and to only file for reconsideration once the site master is sure they have solved the issues. According to Cutts, this doesn’t seem to be the case.

Telling site owners to turn to a forum or file requests where they might be given extra information doesn’t seem like very consistent advice for trying to overcome a penalty. Luckily, there are some other solutions for investigating what part of your site is causing all the problems. Danny Sullivan works through some other ways you can try to diagnose your site at Search Engine Land.

Why Should You Be Using Bing's Webmaster Tools?
Survey Says Over Half of 'On The Go' Searches Have Local Intent
Quick SEM News of the Week - June 20, 2014
Free eBooks That Teach Old (And New) Designers New Tricks
Local Search Rank Factors for 2013: The Infographic
Don't Be Afraid of the EMD Update
The Best SEO Strategy For The New Google
The Knowledge Graph: Google's Next Big Search Change
0 replies