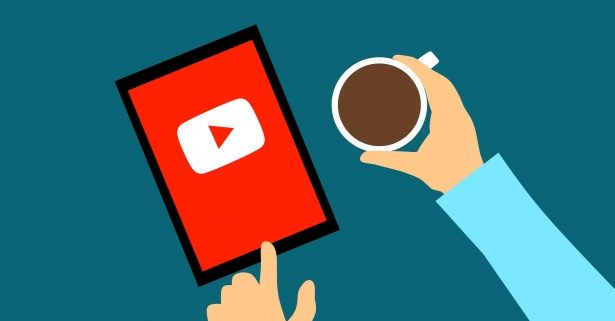 YouTube is rolling out new privacy restrictions which affect how creators can advertise or use data from children under the age of 13.

The new policies are in response to the Children’s Online Privacy Protection Act (COPPA), which bars companies from collecting data from children under the age of 13.

Although this policy has been in place for some time, Google and YouTube were found to be noncompliant  by the Federal Trade Commission (FTC) and given a hefty fine in 2019.

The most notable change for the platform in the is that targeted ads will no longer be shown with videos aimed at children – no matter the viewer’s age.

To better comply with COPPA regulations, YouTube will now treat all personal data from anyone viewing videos aimed at children as coming from a child. As such, the company is also unable to show any form of targeted ads.

“According to the FTC, a video is made for kids if it is intended for kids, taking into consideration a variety of factors. These factors include the subject matter of the video, whether the video has an emphasis on kids characters, themes, toys or games, and more.”

While some channels have “self-identified” themselves as being children’s content in their channel settings, YouTube will also use machine learning to identify other content intended for children.

What If You Are Wrongly Affected

GMB Listings Include New Button to “Get More Reviews”