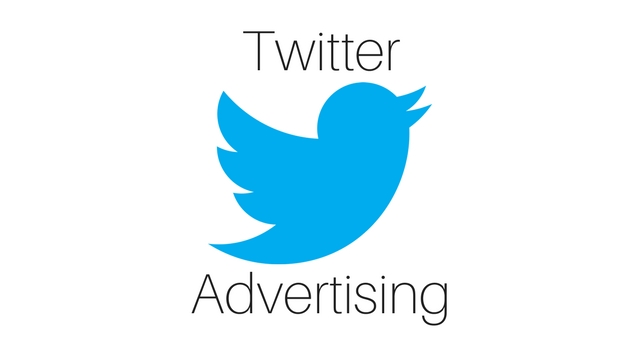 Twitter’s ad platform is reportedly in dire need of revenue. Judging by its latest advertising program the company is testing out, it appears that might be the case. The company is definitely getting quite creative in their attempts to find more business, at least.

Twitter is testing the idea of launching a subscription-advertising program designed to let smaller businesses and advertisers pay $99 a month to have their advertising automated by the company. The service would automatically promote their tweets, as well as run Promoted Account ads for the associated account each month.

“Instead of creating and optimizing separate Twitter Ads campaigns yourself, this program will do the heavy lifting. You just need to continue using Twitter as you normally do — Tweeting updates, links, and media that you want a larger audience to see. Then, the promotion of your Tweets will be automated,” as Twitter says on their business site page explaining the new program.

For now, the Twitter Subscription Ads Beta Program is invite-only while Twitter tests the waters. Based on the information available, it looks set to be aimed primarily at smaller advertisers who are using the company’s self-serve ad tools.

While this might sound nice to businesses interested in advertising but unfamiliar with the tricks of the trade, it’s important to know the program has some pretty big downsides. The biggest would be the amount of control you’re giving up.

Unlike normal ad campaigns where you get to select exactly what you’re promoting, participants in the subscription service will have little to no control over what Tweets are turned into ads or whom they are shown to. The company also notes that “not every Tweet that is added to your Promoted Tweet campaign will serve an impression, and the extent each Tweet is promoted may vary based on performance.”

If you’re thinking you might be able to fold the subscription service into your existing advertising efforts, you’ll also be disappointed to learn that isn’t possible. Any account participating in the program will lose access to Twitter’s self-serve ad platform. “In order to participate in this private beta program your previous ads account will no longer be accessible,” says Twitter. 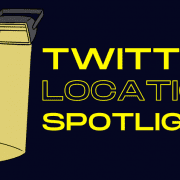 Facebook Shares The Most Widely Viewed Pages, Posts, and More