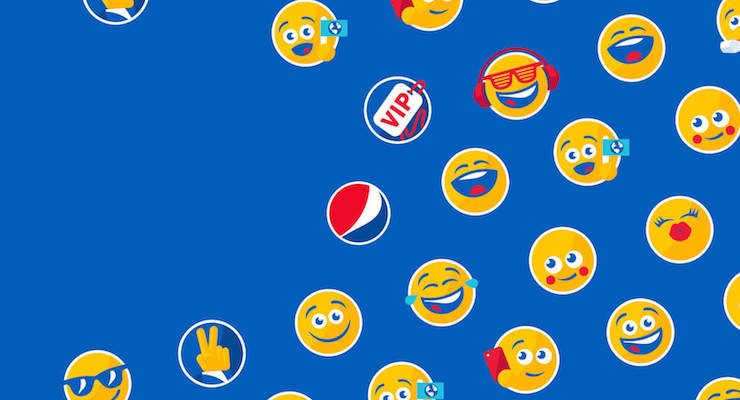 Earlier this year, Twitter rolled out a new feature known as #Stickers that let users add searchable emoji to their photos posted on the social platform. Since then, Twitter says millions of photos containing #Stickers have been tweeted and shared around the world.

Initially, the emoji available for these “virtual hashtags” were limited to the options Twitter created. However, the site is starting to open the door to allow brands to create their own #Stickers as an ad type called Promoted Stickers.

“Brands can design four or eight stickers — like accessories and other props — for users to add to their own photos. Photos with a brand’s stickers are shared with all of a user’s followers, allowing brands to be featured by their fans in a truly authentic way. #Stickers act as a visual hashtag, meaning that photos with your brand’s sticker will be connected and discoverable to anyone who taps your brand’s sticker. This allows a brand to see and engage with the people who are using their stickers in creative ways.”

Pepsi is the first brand to use Promoted Stickers, with 50 custom “#PepsiMoji”rolling out to 10 countries, including the USA, Canada, Mexico, Argentina, and Russia. The stickers are part of a larger “Say It With Pepsi” campaign and can be found in the Twitter #Stickers library.

The company has already begun sharing tweets with the stickers, like this one from Pepsi Canada:

Have fun with Twitter #Stickers and #sayitwithpepsi! Add exclusive Pepsi® #stickers to your tweets today! pic.twitter.com/sENllYXYyE

Since Twitter is initially keeping the Promoted Stickers limited to a select number of brands and managed accounts, it is unclear how much they cost or what tools may be available to help create new branded stickers. It is also unclear when or if the social platform plans to expand the service to more brands in the near future. 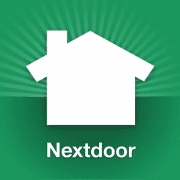