It’s that time of year again. Today is April Fools’ Day, and following with tradition the internet has become littered with jokes and pranks that range from confusing, to mildly chuckle-worthy. We decided to collect the best of this year’s gags, but obviously there is no way to assemble every joke posted today. You’ll just have to use your best judgement before you believe anything else you read today.

Unsurprisingly, Google has numerous April Fools’ pranks spread across their apps and services, with varied results. Google Chrome announced Google Translate would now support Emoji, which is a cute idea that undoubtedly made quite a few people smile. It claims to be built into Chrome for Android and iOS, and the tool lets you, “Read all your favorite content using efficient and emotive illustrations, instead of cumbersome text.”

Of course, the announcement was accompanied by a YouTube video, as well as text examples that actually served as the inspiration.

AdSense also made an announcement on Google+ that their reporting system is going cosmic. With the new “Top planets and moons” reports, advertisers can gain insight on how their ads are faring throughout the solar system.

“With our recent discovery of the interplanetary IP address repository, you’ll have access to even more reports that can help you improve user engagement on your site,” the post proclaimed. 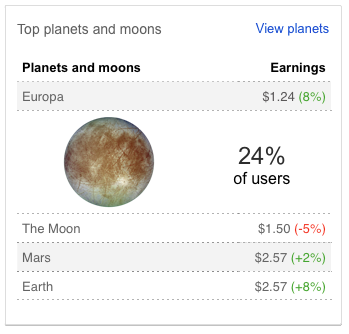 But,  Google’s most popular April Fools’ joke this year ended up going online before the holiday even arrive. I’m sure you’ve heard by now that Google has kicked off the first ever Google Maps: Pokemon challenge. If you update Google Maps for Android or iPhone, you are able to follow in Ash’s footsteps and try to catch ’em all.

To get started, users tap on the search bar at the top of the screen, and tap the small icon labelled “Press Start” with a Pokeball beside it. You’ll be immediately transported to the Pokemon Lab, with the pocket monsters spread across the landscape. Users tap the Pokemon to catch them, and gradually fill the Pokedex while scouring the globe.

Of course, the title of Pokemon Master is too good to be true, so don’t expect an awesome job at Google for the effort.

Surprisingly, I can’t seem to find any official pranks from Twitter or Facebook. Usually they try to get in on the fun in some way. In fact, the biggest jokes on social media this year appear to either be Reddit’s announcement of ‘Headdit’ or Bill Clinton’s use of his Twitter account to parody Hillary Clinton’s infamous photo of her working aboard a military plane. 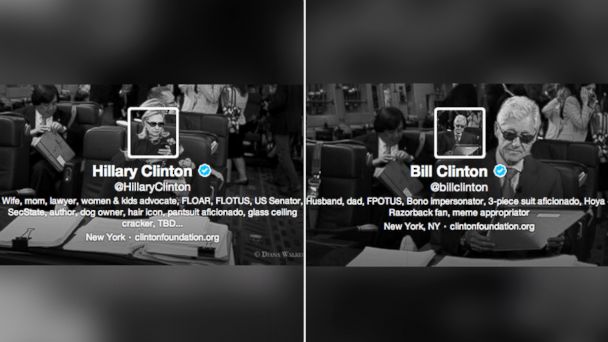 Clinton’s gag is pretty self-explanatory, but Headdit is another matter all together. Using your webcam, Reddit has made a system that maps your face onto Reddit’s mascot, the alien known as Snoo. It actually works, although it is a bit glitchy. You can ‘upnod’, ‘frownvote’ and even enable a cat mode when your felines show up on camera.

Did you find any other notable April Fools’ jokes this year?

PageRank Isn't Getting Updates Because The "Pipeline" Is Broken
10 Web Design Elements You Can't Forget
Link Building Tactics We Need to Cut Out
Google Webmaster Reports Now Warns About Mobile Usability Mistakes
YouTube Still Beats Facebook Video In Long-Term Views
What Social Network Is Right For Your Business? [Infographic]
You're Going To Need a Bigger Budget to Do SEO Right in 2014
Facebook Gives Advertisers Access to Stock Photo Library
0 replies