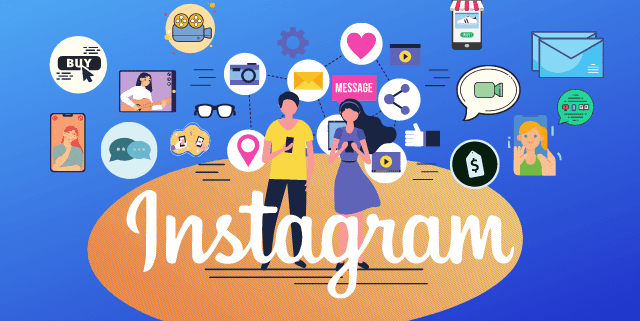 In a video shared across social media recently, Adam Mosseri, head of Instagram, emphatically stated that the social network is about more than just sharing pictures.

These days, the app has expanded into a more multifaceted social platform and will continue to by prioritizing four key aspects of its services.

As a social network, Instagram’s first priority is and will always be its users, particularly the creators who fuel the platform with new engaging and exciting content every day. To further this goal, the company is emphasizing providing creators with ways to earn a living through new monetization approaches.

The second priority for Instagram is developing its video services. The social network has expanded the ways users can both create and discover videos and will continue to do so in the future. As other popular social video platforms like TikTok have provided new competition for Instagram, the platform is experimenting with new approaches to mobile-first video to keep users coming back to the social network.

Following the meteoric rise in online shopping during the COVID pandemic, Instagram is also prioritizing expanding its online shopping tools and services. While Mosseri didn’t offer specific steps Instagram is taking to achieve this goal, he said that he sees the shift to online shopping continuing to grow as shoppers find new ways to confidently and safely purchase the products they see across the platform.

Lastly, Mosseri says that Instagram is prioritizing bolstering its messaging tools. The company head explained that users are moving away from sharing everything publicly in their feeds and stories, and instead want more tools for sharing content in private messages.

Of the above priorities, Mosseri spoke most at length about Instagram’s big plans for investing in video tools and services moving forward.

Though the platform has widely been seen as a primarily photo-based app, Mosseri bluntly stated “we’re no longer a photo sharing app.”

Instead, the company’s goal is to keep users entertained with a variety of content types.

Particularly, the company is working to bring itself inline with other massive social video platforms like TikTok and YouTube.

This is a broad initiative which will influence many of the company’s upcoming tools and features, with some being publicly tested over the next couple months.

For example, one new test involving showing users video content from accounts they may not be following yet started rolling out last week, while another test allowing users to control which topics they want to see more or less of is being launched this week.

“We’re also going to be experimenting with how do we embrace video more broadly — full screen, immersive, entertaining, mobile-first video. And so you’ll see us do a number of things, or experiment with a number of things in this space over the coming months.”

If you want to see the full video statement from head of Instagram Adam Mosseri, check it out below:

Instagram lets you keep and reshare Stories with new features

Reach on Facebook May be Down But Video Is Overperforming 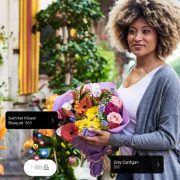 How To Get Google to Index Your New Content Faster, According to Google