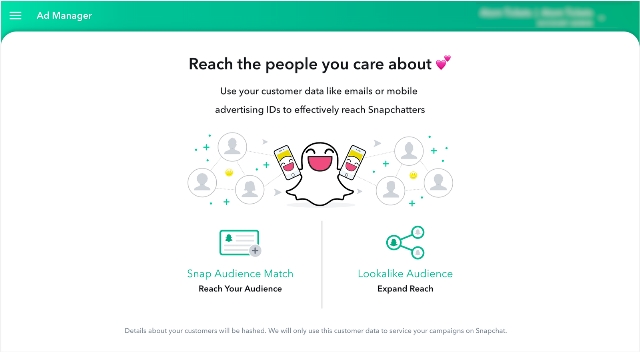 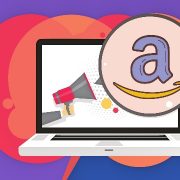 How To Drive Offline Sales With Online Marketing and Ads

Digital Ad Spend Jumped in 2016, All Thanks To Mobile Advertising
0 replies